Hollywood in trouble: the pandemic has hit them hard, and now 60,000 people are threatening with a strike

‘No one employed in an industry with millions spinning should choose between paying for food and electricity,’ the union president said. 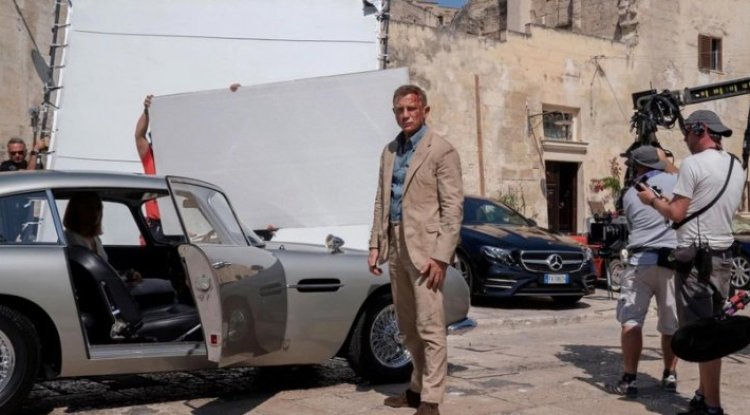 The union, which brings together Hollywood costume designers, set designers, cameramen, and other film workers behind the camera (IATSE), has approved a strike for 60,000 of its members, writes The Washington Post.

The entertainment industry, in which billions are paid to pay the best Hollywood actors and directors, ignores the fact that the people behind the camera are still at a disadvantage.

As many as 98% of IATSE members support a strike by which workers want to improve the conditions in which they work - more frequent breaks during working hours, better conditions for retirement, and the right to better medical care.

"Our members have expressed their views clearly and loudly, they are human beings seeking their basic human rights. Let's stop the exploitation of people behind the camera while actors continue to be paid millions," said Matthew D. Loeb, union president.

Loeb states that the workers behind the scenes are the core of the film industry and that without them it would not be possible to make films.

Fourteen years after a 14-day strike by television and film screenwriters that caused film production in Hollywood to suffer significantly, the same problems flared up again.

In the past few years, films have moved from cinema screens and television to streaming services, which today have the upper hand over the creation of films, series, and documentaries, and the number of their subscribers is growing every day. They gained their greatest popularity just during the pandemic.

"No one employed in a million-dollar industry should choose between paying for food and electricity. This is not a reflection of the real situation and we need to change that so that ordinary people get fair working conditions as well, not just cast members," Loeb concluded.