The first trailer for House of the Dragon, a prequel to the Game of Thrones series, has been released

HBO has released the first video for the House of the Dragon series, which precedes the events of the popular Game of Thrones. 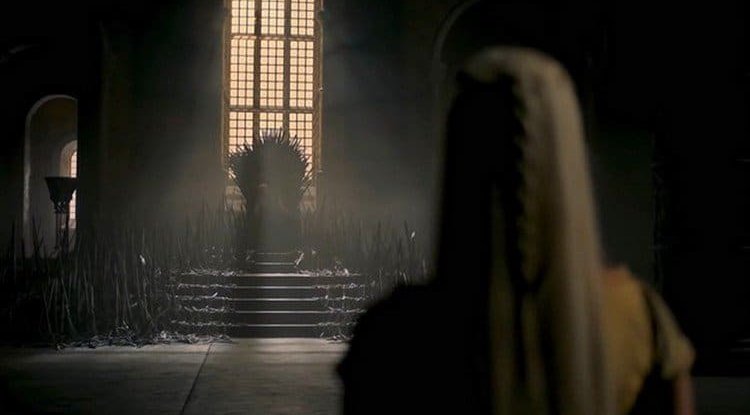 Next year, the "successor" of the Game of Thrones series will arrive - a prequel called House of the Dragon. Set in 200 years in the past, this prequel brings us the story of the Targaryen family and their dragons, two centuries before the events in the books of the A Song of Ice and Fire series. The dragons themselves are not the focus of the first trailer, but they are there somewhere - they can be heard in the background.

The trailer actually gives us a first look at the cast, led by Paddy Considine in the role of Viserys Targaryen. In addition to him, the series will also feature Matt Smith as Prince Daemon Targaryen and Emma D'Arcy as Princess Rhaenyra Targaryen.

HBO has not yet announced exactly when the new series will begin airing, except that it has said before that it will follow sometime during 2022. As it turns out, again, there was no saving on budgets, and fans of RR Martin will probably like the slogan that ends the trailer: "Dreams didn't create kings. Dragons did."