HOW TO BUY GRAPHICS CARDS: Delivery jumped 25% in 2021 and is still in short supply

Compared to 2020, the number of delivered graphics cards increased by almost a quarter, and it has never been harder to buy them, 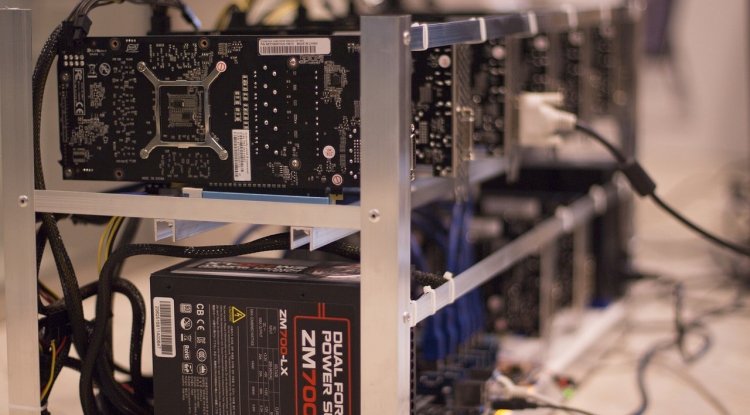 Compared to 2020, the number of delivered graphics cards increased by almost a quarter, and it has never been harder to buy them, so the question arises, where did all those graphics go.

According to the market research conducted by the company JPL, which deals with statistics and trends in the IT industry, during 2021, the delivery of graphics cards increased by 26%, which is one million more than last year. To be clear, we are only talking about discrete graphics for desktop computers, not those in servers, workstations, crypto-farms and integrated GPUs.

The increase is not visible only on an annual level, but also by quarters, with a growth of 11% compared to the previous quarter. AMD had higher growth than its competitors when comparing quarters, but NVIDIA dominated on an annual basis. AMD had 17.7% more graphics shipped than in the previous quarter, up 20.8% from a year earlier, while NVIDIA shipped 9.3% more graphics quarterly, but with annual growth of 27.1%.

Where are all those graphics?

The average user had serious problems if he wanted to improve his graphics card in the last year, even at a price higher than the recommended retail price. Despite high demand, there were not enough graphics on the market to meet customer needs, and some popular tickets had a price increase of over 300% (NVIDIA RTX 3000 series).

Globally, some retailers used to publish these graphics cards at a reasonable price, but they disappeared before you could click the buy button. The lack of chips is one of the problems that has affected the global shortage of IT equipment, but this is only one side of the coin. On the other side are cryptocurrency miners and resellers.

For a long time, there was no more lucrative business than mining and reselling graphics cards. It went so far that big resellers have their own bots that buy all available graphics cards as soon as they become available, and then sell them at much higher prices.

The fight against this went in several directions - vendors often sold graphics cards only as parts of configurations, manufacturers began to introduce new versions of older graphics cards or to present versions that are hardware limited for mining. In any case, crypto miners have not stopped investing in graphics cards, especially now that the prices of Ethereum cryptocurrencies have reached new heights, despite the fact that the transition to a new protocol that does not support digging has been announced soon.

Graphics cards manufacturers: AMD, NVIDIA and Intel have agreed that the crisis in this market will continue next year, but none of them has given up on introducing a new generation of graphics cards, so it will be interesting to see how things go in 2022.

The average user doesn't have much choice. The available graphics cards are often three times more expensive than the recommended prices, and this is mostly available from resellers. Even those with limited digging opportunities are still expensive.

It is a warm recommendation to wait a bit, although you need a new graphics card, because something may change when all three manufacturers offer a new generation of graphics cards at the beginning of next year, and Ethereum enters the long-awaited 2.0 phase, when will digging for this cryptocurrency stop.