The developers of Battlefield 2042 made another faux pas: The weekly missions were available in the game earlier than planned. 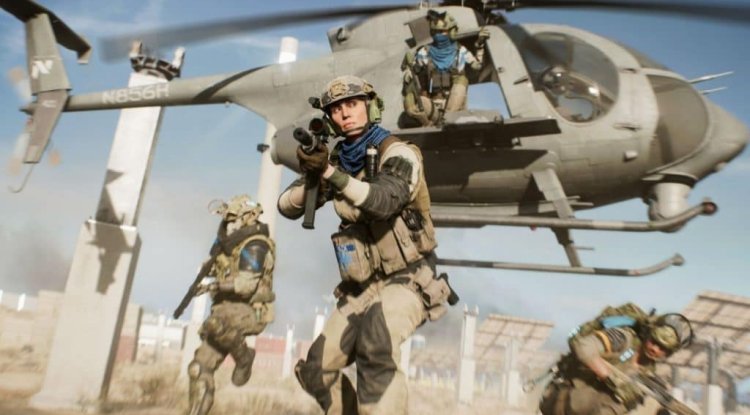 The developers of Battlefield 2042 made another faux pas: The weekly missions were available in the game earlier than planned.

While DICE is currently busy saving what can be saved in Battlefield 2042, a new bug caused confusion earlier this week. Because the developers accidentally published the weekly missions in the game, which were supposed to appear later at the start of the shooter's pre-season.

Weekly Missions: Progress will be reset

As some players were surprised to find out, the game suddenly displayed the new weekly missions in the game. A little later, however, the developers announced via Twitter that this was an accident and that "any progress acquired" would not be transferred. Shortly afterward, the missions disappeared from the menu again.

That wouldn't really have been worth mentioning. However, the activation and subsequent deactivation of the missions caused a stir when affected players discovered that their Mastery progress had also been reset to bronze. Fortunately, DICE was also able to quickly fix this bug and roll back the changes. Obviously, a backend restart had caused the loss of progress that should only have removed the weekly missions.

What also annoys fans after the accidental release of the missions is the design of the mission progress: It cannot be followed during a game. So players only see at the end of a match how many kills or resurrections they have collected for the mission in the respective round. That's not exactly user-friendly. But maybe the developers will change the ad by the start of the pre-season.