On the one hand a surprise, on the other a fulfillment of the wishes of many Nintendo players. 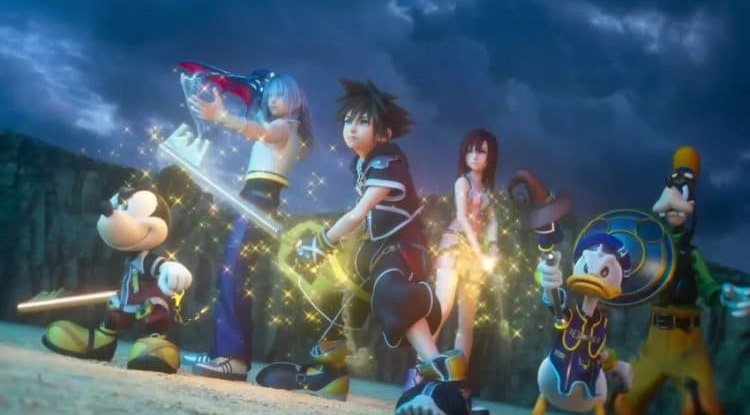 The Kingdom Hearts series is finally coming to the Nintendo Switch.

The famous franchise is known for combining the Final fantasy world and Disney characters (from Lion King, Frozen, Toy Story, Tarzan, and beyond) with completely original Kingdom Hearts characters that have been part of the gaming world for 20 years, and along the way it has picked up a large number of fans who still enjoy the game, whether it’s the top three sequels or intermediate-sequels and spin-off titles.

But the release date is not yet known. That, and details about the games will be presented a little later, Nintendo claims.