Pat Gelsinger affirmed that it would be a feat of strength for the company to reverse "a decade of bad decisions" made by its predecessors. 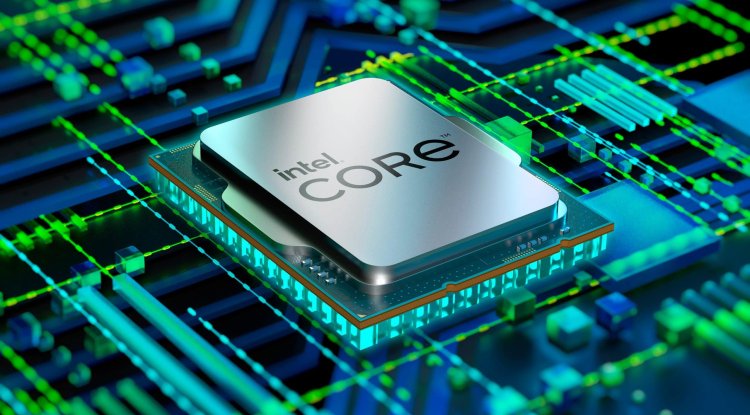 Pat Gelsinger has been CEO of Intel since the beginning of the year and after a short start-up period, he does not shy away from making pithy statements. For example, he already stated that Nvidia was reacting to Intel and not Intel to Nvidia. As early as February, he formulated the plan that Intel wants (again) to become the world's leading semiconductor company. And he doesn't have much left for the decisions of his predecessors either.

At the end of October, Gelsinger was anything but positive about his predecessors at Intel. They changed the corporate strategy in such a way that the focus on manufacturing was lost. According to Gelsinger, this has been the company's figurehead since Intel was founded. The predecessors of Gelsinger were managers who did not come from the engineering sector - and now the task is to turn the wheel back again.

Gelsinger now takes this view in a new interview with CNET. "A decade of bad decisions" could therefore not be remedied overnight, according to Gelsinger. But the bottom was "over, and the slope feels stronger and stronger". Gelsinger’s plan also includes increasing the US’s share of chip production back to 30 percent by the end of the decade. According to CNET, this has fallen from 37 percent in 1990 to 12 percent today. To this end, Intel is building two factories 52 and 62 in Arizona, which cost a total of US $ 20 billion and are scheduled to go into operation in 2024. They are still looking for a location for a third project in the US that will cost up to USD 100 billion.

But as CNET reports, the road will be rocky. Intel not only had to surrender market share to AMD but the Mac business was also lost to Apple with the M series. At TSMC and Samsung, the tills in the semiconductor manufacturing area are ringing. To catch up, according to CNET, Intel plans to "modernize its manufacturing process five times over the next four years" - a pace that some industry observers see as very sporty. Last but not least, Gelsinger formulated a declaration of war on AMD as part of the Intel On Event.

The much-quoted Moore's Law, First formulated by Gordon Moore in 1965, states that the complexity or transistor density of semiconductor circuits would double every 18 months for the next ten years. Gelsinger promises that the law will be achieved at least for the next ten years, but would prefer to surpass it - and that puts pressure on AMD to have their chips manufactured by TSMC.