When the Ryzen 5000 series was released, the prices of all models, but especially the six-core Ryzen 5 5600X, were scolded. 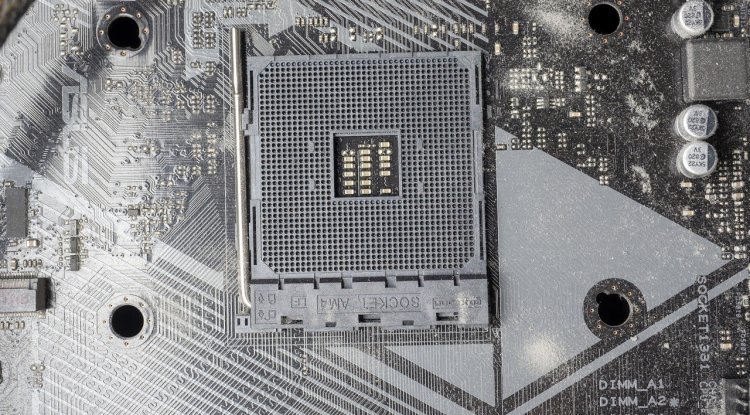 When the Ryzen 5000 series was released, the prices of all models, but especially the six-core Ryzen 5 5600X, were scolded. With an RRP of $340, it was on the same price level as the eight-core from the previous generation. It held this price for a long time, but due to competition such as Intel's Core i5-12400F, the price for AMD's six-core processor is now falling. Read more about the current prices of AMD's line-up below

AMD's Vermeer Ryzen 5000 series processors were unbeatable when they were released and still offer a good platform for anyone who doesn't want to be an early adopter of Intel's Alder Lake. The model range of chips starts with the Ryzen 5 5600G with six cores including SMT and increases to the flagship, the Ryzen 9 5950X with 16 cores.

AMD's processors with integrated graphics units are by no means bad chips, but unlike Intel, AMD processors with IGPU have some conceptual disadvantages that disqualify them for enthusiasts. In contrast to the X models, they have less L3 cache and, above all, only 24 PCI-E 3.0 lanes instead of the fourth generation. That's why models like the Ryzen 5 5600X have leveled off in terms of price above their counterparts with graphics solutions. But Intel's highly recommended Core i5-12400F makes life difficult for the Ryzen 5 5600X at a current competitive price of $200.

In other news, a few days ago there was speculation about a B2 stepping of Ryzen 5000 and that is now also in retail. A screenshot from GPU-Z proves that the recently purchased Ryzen 7 5800X is the new version.

The B2 stepping of AMD’s Vermeer CPUs is commercially available. From the outside, it is not possible to determine which stepping is involved – not even the OPN provides the desired information. The package was assembled in week 02/2022.