Khaby exposes every pointless trick from TikTok and 50 million people love his videos!

You may not know his name, but you must have seen his photo or video on one of the social networks. He is characterized as the greatest emperor and the best discovery on TikTok because he ironically "comments" on tutorials in his posts. His name is Khabane Lame, also known as Khaby, he is a Senegalese with Italian citizenship and is followed by more than 51 million people! 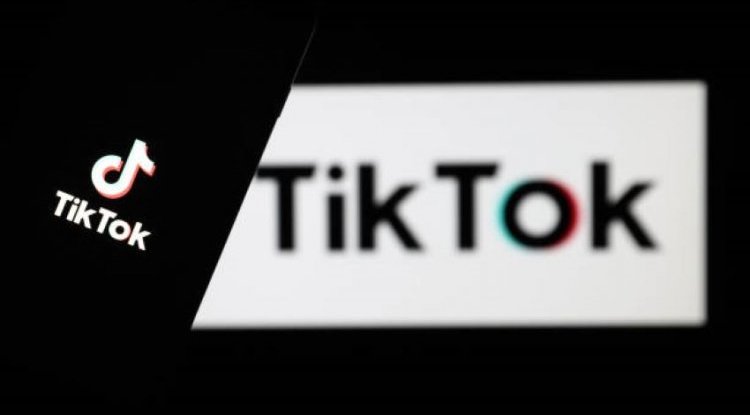 How did he manage to gather so many followers, and at the same time gain popularity?

The formula is simple - without a single spoken word, Khaby reacts ironically to some exaggerated tutorials that show how to do such a simple thing in a complicated way.

An example of this is his most-watched video, which already has 232 million views, in which he plays one of those "fancy tutorials" in the introduction, which shows how a banana is actually cut instead of peeled.

At that, the Senegalese simply peeled a banana and showed people that they should not pay much attention to the "new rules from social networks" when life is simple.

He does not talk at all in his posts, which additionally contributed to his success on social networks, because that is how language barriers are crossed.

Khaby's facial expressions and hand movements indicate the disapproval of the tutorial so that his message is understood all over the world.

However, his account on TikTok did not start with this premise, he made videos that can be considered normal according to the standards of TikTok.

You can see one of his videos HERE