Riot Games and Epic Games have announced a partnership that includes crossovers in their games, but also the emergence of Riot Games in Epic’s store. 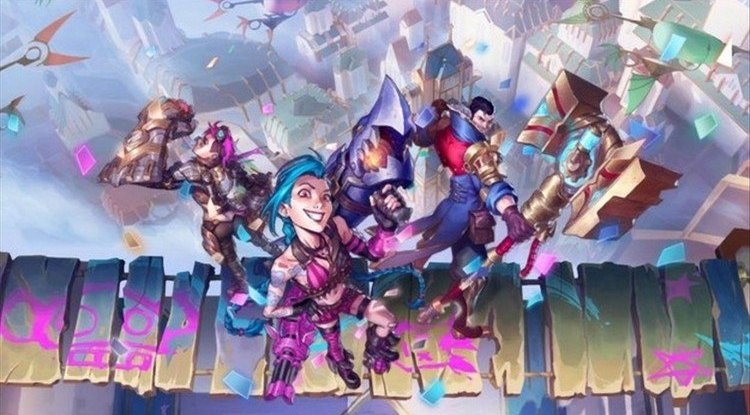 A somewhat unexpected collaboration just happened between Riot Games and Epic Games. For the first time in history, Riot Games has made its games available on someone else’s launcher. This means that you can now install League of Legends, Valorant, Legends of Runeterra, and Teamfight Tactics on the Epic Games Store.

Now, that doesn't mean that games are launched directly from the Epic Games Launcher - when you click "Play" you are actually launching a new Riot Client and then through it the game itself. Technically it is an unnecessary step more, but hey - it can be done!

This partnership also includes a crossover League of Legends and Fortnite. For now, the link between the two will be LoL champion Jinx who will appear as a character/skin in Fortnite. This is the first guest appearance of a LoL character in another game, but not the only one because Jinx will also appear in PUBG Mobile, for some reason.

The collaboration between Riot and Epic itself shouldn’t really be very surprising as the two companies have a mutual connection in the Chinese corporation Tencent. Namely, Tencent is the full owner of Riot Games, and they have 40% ownership of Epic Games.