LG has introduced its first monitor with an OLED panel inside the LG UltraGear range for gaming, which has a response time of 0.1ms and strives to preserve the brand's quality. 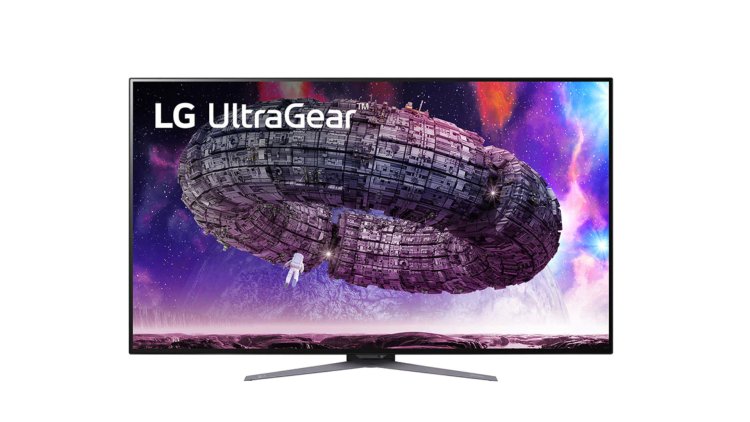 It has won honors such as iF Design and Red Dot, has a size of 48 inches, a native resolution of 4K UHD, and operates at a frequency of 120Hz in standard mode and 138Hz when overclocked. HDR10 and 98 percent of the DCI-P3 color spectrum are supported.

The LG UltraGear 48GQ900, as a gaming product, includes a variable refresh rate (VRR) for AMD FreeSync Premium and NVIDIA G-SYNC Compatible, a feature that supports HDMI 2.1 in order to offer a 4K experience not only through PC but also through the latest-generation video game consoles in which said the resolution is consolidated.

The LG UltraGear 48GQ900 comes with a remote control that allows you to configure it, turn it off and on, adjust the sound, and switch modes. Because it is a game, the default mode is set for that context. It has three HDMI ports, a DisplayPort 1.4 port, a 3.5mm headphone jack, a USB 3.0 Type-A (rectangular) input, and four USB 3.0 Type-A outputs. It costs 1,499 dollars.

On the other hand, the South Korean behemoth has announced the release of the 32GQ850 monitor, which is also part of the LG UltraGear range and employs an IPS display rather than OLED.

It has a 32-inch screen, a native resolution of QHD (25601440), a response time of 1ms, and operates at a frequency of 240Hz, with the ability to overclock to 260Hz (hertz are the rate of images that it prints or projects by the monitor, not the number of frames per second generated by the computer).

In addition to VESA DisplayHDR 600, the LG UltraGear 32GQ850 is certified for VESA AdaptiveSync, AMD FreeSync Premium Pro, and NVIDIA G-SYNC Compatible. Support for HDR10 and 98 percent of the DCI-P3 color spectrum have been added to the certifications.