At the beginning of 2022, the company raised over $10.6 billion through an offer of its shares (IPOs), to almost double their value before the end of January. 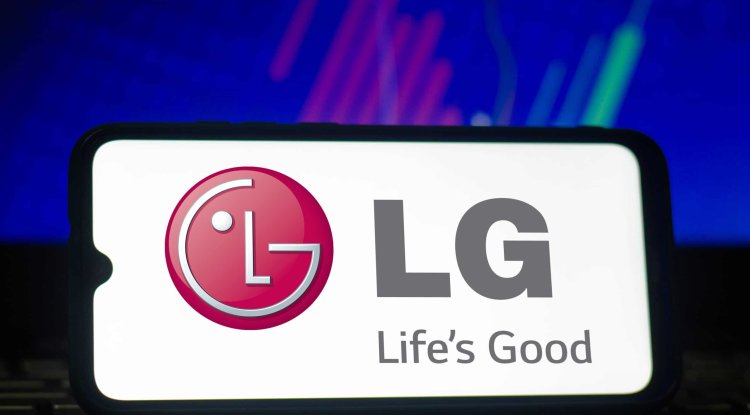 At the beginning of the year, the company raised over $10.6 billion through an offer of its shares (IPOs), to almost double their value before the end of January. Thanks to such a big jump, LG Energy Solution has become the second most valuable company on the South Korean stock market, right behind Samsung Electronics.

In addition to cars, the company makes batteries for drones and ships, as well as space travel suits for NASA. After a very successful listing, an investment of 2.6 billion dollars was announced in the battery factory in the USA with General Motors, which should open at the end of 2024, and which is the third factory of these two companies in the USA.

Why are batteries so in demand?

Companies and countries around the world have set goals that are reflected in the reduction of pollution and neutrality in terms of harmful gases such as carbon dioxide, which are released in the process of burning oil and coal to heat our homes, factories and transport.

The neutrality of pollution means that it does not contribute to increasing the number of harmful gases in the atmosphere, and companies and countries achieve this in different ways. Some are switching from fossil fuels to renewable energy sources, others are slowly eliminating cars powered by gasoline and diesel, replacing them with those powered by electricity and hydrogen.

This transition process will certainly require a lot of batteries, especially for vehicles, so there is an obvious interest of individuals, companies and investors in the shares of LG Energy Solution.

In late January, Elon Musk, director of Tesla, said he expected electric car manufacturers to grow over 50% this year compared to 2021. All this was said after record earnings from electric car sales, which jumped 71% from the previous year.

How to achieve neutrality?

In this way, the company that mines iron ore plans to achieve zero neutrality when it comes to pollution by 2030, by equalizing the production of both CO2 and energy from renewable sources.