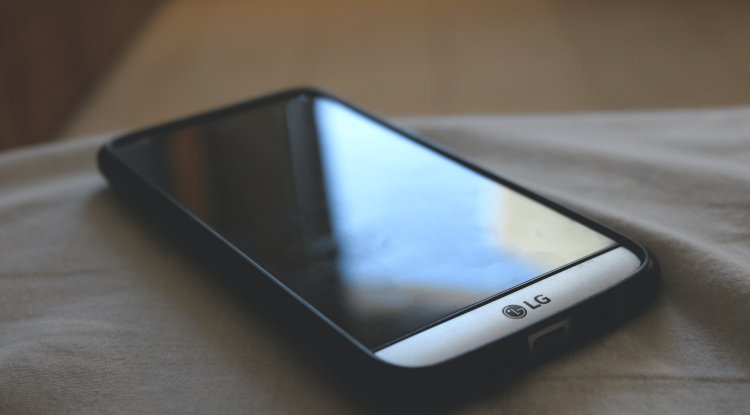 When LG officially announced its exit from the smartphone market earlier this year, it assured LG smartphone users that it would continue to provide software updates for some devices. However, this obligation to update the software only applied to a few recent LG smartphones. Users with older LG phones have no choice but to install a custom ROM to get the latest Android releases on their devices. However, that option may not be available for long, as LG has now announced that it will turn off its bootloader unlock service next month.

A new announcement from LG reveals that it plans to discontinue the services of the LG Mobile Developer website on December 31 at 00:00 (KST, GMT +9), reports XDA-developers. The notice states that after the removal, "all information provided on the website and the release of the bootloader unlock key will not be available", which makes it difficult for users to unlock the drivers of their devices to install a custom ROM. The notice further states that all personal data collected for the provision of services will be deleted. However, LG may retain some personal information for a limited period of time if required by applicable laws and regulations.

If you own an LG phone and plan to extend its lifespan with a custom ROM, you should unlock its bootloader before LG discontinues service next month. If you have an LG G8, G8S, G8X, or V50 ThinQ, you can use the unofficial universal bootloader unlock method to unlock your phone's bootloader. Note that the unofficial method is a bit inconvenient and requires flashing via Qualcomm's SoC mode for emergency download. It is not intended for beginners, so you should make the most of LG's official tool while it is still available.