Liam Neeson has revealed whether he will have a role in a new series about Obi-Wan Kenobi! 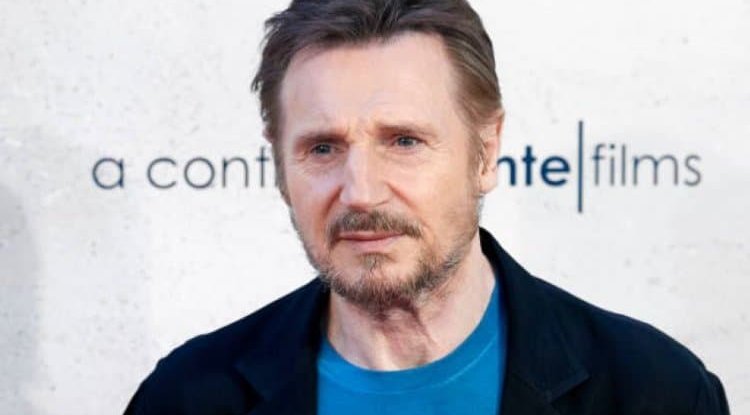 Next year, in 2022, a series about Obi-Wan Kenobi will arrive on TVs worldwide. The main role will be played by Ewan McGregor, who played the Jedi in the first, second, and third episodes of "Star Wars".

In one of those episodes, along with McGregor, Liam Neeson also had a role, and he played the Jedi Qui-Gon Jinn.

During an appearance on Jimmy Kimmel's show, Neeson revealed whether he will have a role in a series about Obi-Wan Kenobi.

"I heard that Ewan McGregor will have a role in the series. No, I don't believe that I will act in a series about Obi-Wan Kenobi. They didn't call me" - said Neeson, who also made a joke about it:

"They don't have enough money to pay me," Liam said with a laugh.

In addition to Ewan McGregor, who will play Obi-Wan Kenobi, and Hayden Christensen, who will play Darth Vader, the series will also star Moses Ingram, Joel Edgerton, Bonnie Peace, and many others.

Check out her teaser trailer for the Obi-Wan Kenobi series: