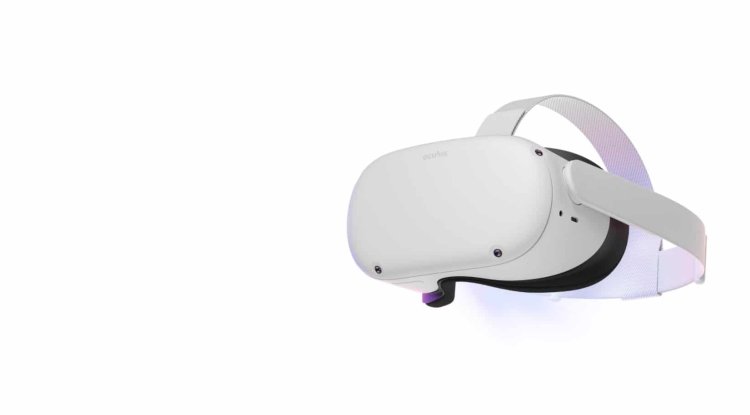 Nina Jane Patelová, a 43-year-old British woman, claimed she was "verbally and sexually assaulted" by three or four male avatars in Meta's Horizon Venues in a post on the American online publishing platform Medium.

She went on to say that male avatars started harassing her within minutes of joining this virtual environment. According to Patel's article, the avatars grabbed her improperly, made sexual comments, and snapped screenshots for several minutes.

After trying to escape from the virtual world, Patel allegedly had to take down her headset on virtual reality to end the suffering. She told The Mail on Sunday that she has been suffering from anxiety ever since. "We're sorry it happened," a Meta spokesman told Insider.

The spokesman noted that Patel did not use platform reporting tools that allow users to block, silence, and report anyone near them. The British argued that she could not find them fast enough. Meta said in a statement that it will continue to improve Horizon Venues as it learns more about how people interact in those venues. It will focus on helping people to report things easily and reliably.

Meta has announced that in their virtual worlds Horizon Worlds and Horizon Venues avatars will be prevented from approaching at a distance of less than approximately 1.2 meters, but not because of the epidemic.

Many in the world have become accustomed to keeping their distance from other people for the last almost two years, and now it is spilling over into the virtual world, what is increasingly called the metaverse, or Meta, the Metaverse. Namely, the company announced that in their virtual spaces Horizon Worlds and Horizon Venues, which can be "moved in" via Oculus, a mandatory social distance between avatars of 4 feet will be introduced.

Against the epidemic of harassment

The personal space reserved for each avatar in the metaverse will not be introduced for epidemiological reasons, as in the real world, but to prevent harassment, ie initiating unwanted contacts between (virtual) people. All visitors to these virtual worlds will thus have their own personal space that others will be required to respect by default. Over time, Meta says, this rule will evolve and complement itself in line with the results and impact on the experience of using virtual space.

Therefore, if someone tries to enter the personal space of another avatar with his avatar, the system will stop his movement at the set distance. In doing so, users will not receive haptic stopping feedback, nor will the personal space (as in the title illustration) around the avatar be visible.

This measure builds on the already existing protection against unwanted contacts - namely, the user's hands have already disappeared from view when they got too close to another character and entered his personal space. These changes also mean that in order to give a high-five or fist bump, visitors in the virtual world will have to lend a little more, it was explained with the announcement of new measures.