The steam deck is slowly getting into the hot phase. Valve has now given the dates for the order, independent tests, and the first shipment. 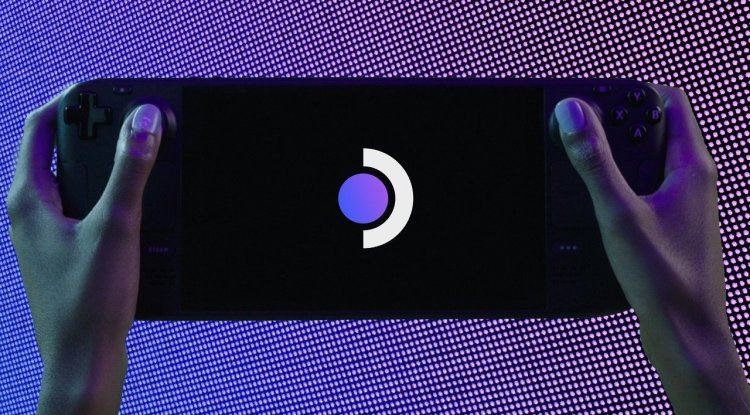 The steam deck is slowly getting into the hot phase. Valve has now given the dates for the order, independent tests, and the first shipment.

After Valve had to postpone the actually planned release date of the gaming handheld Steam Deck from December 2021 to February 2022 at relatively short notice, it is finally becoming concrete.

Steam Deck: How the release works

As confirmed by Valve in a new blog post, the Steam Deck launch will begin on February 25th. In concrete terms, this means that the first customers who have reserved the Steam Deck will receive a corresponding order email on February 25th, 2022 at 7 p.m. Anyone who has made such a paid reservation and receives a corresponding email must also complete the actual purchase within 72 hours. If you exceed the period, you lose your reservation and have to start over.

Valve then plans to forward the vacated reservation to the next customer in the queue. The actual shipping of the first devices should take place on February 28th, 2022. It is to be expected that the first handhelds will hit customers in early March. Valve would then like to send out new e-mails about the order at weekly intervals, i.e. on March 4th, March 11th. etc.

Anyone who has reserved a device but is still hesitating can register on February 25th. As Valve confirms, a corresponding non-disclosure agreement with testers falls just at the start of the orders. In addition, Valve will "soon" send test devices to the press for evaluation. In the meantime, Valve is working on "ironing out the last little things".

In mid-November, Valve published some interesting details about the Steam Deck's hardware. At that time it was about the APU from AMD called "Aerith SoC", which relies on a Zen 2 chip with four cores and eight threads that run at 2.4 to 3.5 GHz and should achieve 448 GFlops in the best case. The GPU in Aerith consists of eight RDNA2 compute units and 512 shaders. These should run at 1.0 to 1.6 GHz and achieve up to 1.6 TFlops. The TDP ranges from 4 to 15 watts.

See the updated Steam Deck Developer FAQ for more details. There are no plans to add cellular networks like LTE or 5G as an option, but you can always tether your phone. Valve recommends developers to optimize battery life via an fps limit in all games - either in the game itself or with the global frame limiter that Valve provides itself.

When it comes to "Suspend and Resume", it is important that the Steam Deck disconnects from the Wifi connection during the game interruption. It is therefore necessary that the saves are backed up before the interruption. It's using 16 gigabytes of unified storage. One gigabyte of that is reserved for the GPU, but Valve says the GPU can access up to 8GB depending on workload. When it comes to the question "battery operation versus socket-outlet", Valve wants to "offer the full performance of the APU both in battery operation and in mains operation".

Dynamic rendering under Vulkan should also be supported - the hardware can already do it, now you're working on the drivers. AMD's FSR technology is also already being worked on. Games that offer direct support are said to work directly with FSR. However, FSR should also be included as part of a future version of the operating system. Then games that don't directly support FSR can "possibly" benefit from it.