Metaverse: An old and uncreative idea 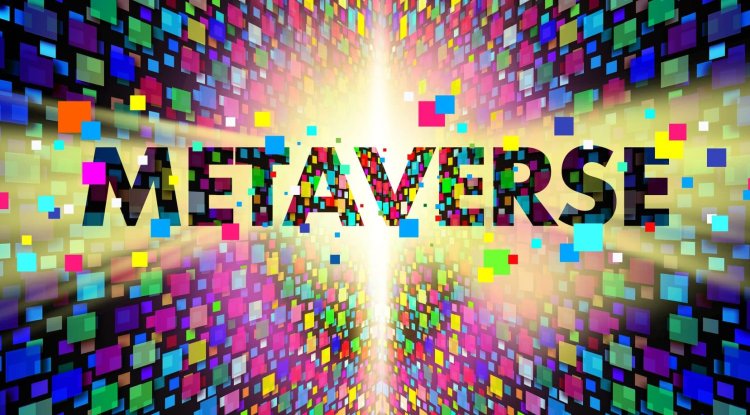 It's difficult to understand what went through Mark Zuckerberg's mind when he chose to establish the metaverse. However, we might presume that, despite some criticism, he expected a favorable response. Who hasn't seen Ready Player One, after all?

The reality, however, has proven to be rather different from such an optimistic expectation. Among the responses to Zuckerberg's metaverse, Intel's is probably the most forceful, with one of its executives stating shortly after the Meta announcement that present systems are significantly below the expected computational needs for a project of this nature. How many are there? According to his words, this must be multiplied by 1,000 to obtain the required base.

It has not, however, been the only solution. From Apple's unwillingness to provide access to the metaverse through its future VR platform to game creators' reaction to the improbable proposal of digital assets that might jump from game to game as easily as we change our shirts in real life. Not to mention the possibility that other technology companies will construct their own virtual worlds that are unrelated to Zuckerberg's Metaverse. For the time being, there are far more no's than yes's.

Except for one element that has already debuted, the Metaverse appears to be deflating before it has even become a reality. And it does not appear that those who have experienced it, that is, those who have tried the little portion of the Metaverse that is already functioning, have been greatly charmed by the experience. As a result, rather than being enthusiastic early adopters of this new reality, they have taken on the position of critics with a specialized understanding of the facts.

As reported by Business Insider, Phil Libin, former CEO of Evernote and current CEO of the video conferencing business Mmhmm, is one such example. And it is for this reason that he recently tested Horizon Workrooms, Meta's solution for organizing virtual meetings using Oculus, as one of the first steps in the metaverse's adoption. An event that, according to him, he could only bear for a few minutes, despite the fact that he met it with the best of his predispositions.

Now, it appears to me that the most intriguing aspect of what Libin raises as a result of his experience is his confirmation that the metaverse concept is neither innovative nor creative. We previously stated that Neal Stephenson revealed the concept of the metaverse in his novel Snow Crash in the early 1990s. And what has Meta added to the already established concept in terms of originality and innovation? Any.

It is true that if a metaverse like the one imagined by Stephenson or Cline were technically viable, and if Meta had spearheaded its development, some medal could still be hung for it. But, for the time being, he has created a VR version of Animal Crossing with very few settings. Where is the creativity? Where is the imagination? For the time being, it appears that neither is nor is expected.

And, while many of us believe that the launch of the metaverse was nothing more than a smokescreen to cover up all of Facebook's troubles, it appears that the notion did not go well for Zuckerberg, based on the company's recent performance.