To say that Motorola’s smartphone portfolio is crowded, intricate, and confusing would probably be too strong in today’s mobile technology industry. 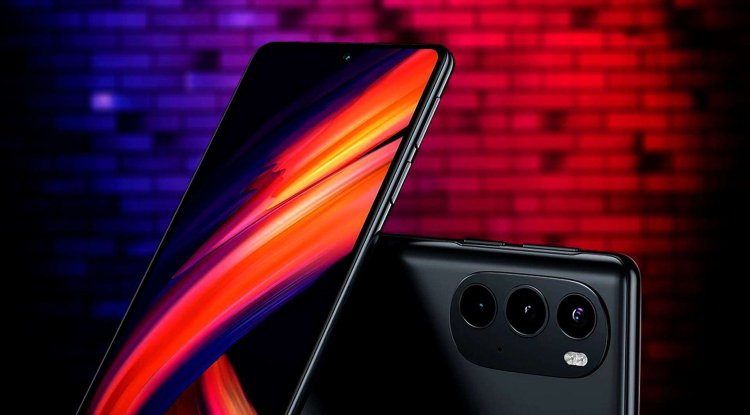 To say that Motorola’s smartphone portfolio is crowded, intricate, and confusing would probably be too strong in today’s mobile technology industry. But one thing that the Lenovo-owned company has pointed out quite clearly in recent years is the lack of interest in the top market segment so comfortably dominated by Apple and Samsung, globally.

While global phone maker number one introduced the Galaxy S21, S21 +, S21 Ultra, Z Fold 3, and Z Flip 3 only in 2021, Motorola inexplicably left the Edge + flagship model from May 2020 without a suitable successor.

Unlike the Moto G100 5G, which came out with the Snapdragon 870 SoC when the best Android phones had already made the leap from the Snapdragon 865 to 888 processors, the Moto G200 is expected to have a premium Qualcomm chipset under the hood.

The generally reliable Weibo leakster Digital Chat Station now claims that Motorola plans to prepare two premium models as early as next month, with one of those two likely to have a Snapdragon 888+ SoC.

While he avoids mentioning the Moto G200 5G by name, we’re pretty sure this is exactly the device he’s talking about. Since the Snapdragon 888+ is not much faster than the "regular" model, it is more important to focus on the first series of high-resolution G200 renders brought today by TechnikNews.

These images appear to show a somewhat generic high-end smartphone with a centrally mounted selfie camera hole, relatively thick frames all around (at least according to "modern" standards for that class), three not very protruding cameras in the back, arranged vertically in the upper left corner, as well as two different shades of blue.

The primary camera of the 108-megapixel phone, which was talked about, is essentially "confirmed" today, with the rest of the previously speculated specifications, including a 13-megapixel secondary lens, a 2-megapixel tertiary sensor, a 16-megapixel camera on the front, Full-screen resolution HD +, 144 Hz refresh rate technology and 8 gigabytes of RAM as standard.