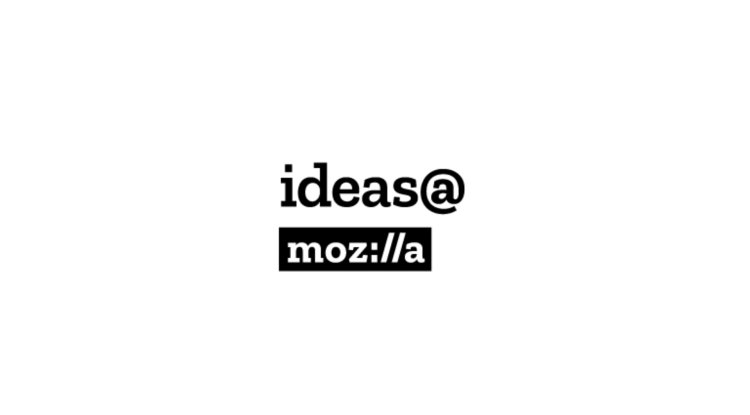 Mozilla Ideas first appeared in the middle of last year. The effort, which aimed to rally the Firefox community and developers in support of it, has not received the desired response and is on its way out in its current form. The corporation does not want to close the beach bar, but rather refurbish it under a different roof.

To summarize the notion of Mozilla Ideas, everything revolved around the Firefox web browser, which has been in constant bleeding for a few years now for various reasons. What could be better than enlisting the assistance of a small but motivated user community to raise the sinking ship? That, in a nutshell, is how Mozilla Ideas came to be.

Mozilla Ideas was, at its core, a community/developer meeting space for ideas to take Firefox forward. The distinction between this and any other discussion forum was that the browser developers would also be present, allowing for a two-way conversation.

However, it does not appear to have functioned as planned. First and foremost, because Mozilla Ideas was put up on a private server that required the establishment of an account, something that the most ardent Firefox users, specifically those most willing to assist in these types of efforts, did not like at all.

The problem is that Firefox continues to lose users, and while they don't do everything wrong, one of the few strengths it can rely on is its user base, which is often ideological rather than pragmatic or sensible, but above all faithful… and ignored if not loathed by Mozilla over the years. Other browsers do not treat their users any better, however…

Thus, one could conclude that Mozilla Ideas was yet another missed opportunity, but it appears that this time it will try not to be, or at least that is the company's intention, according to reports: Mozilla Ideas will re-emerge under the Mozilla Connect brand as its own service available to anyone with a Firefox account.

It is unknown when Mozilla Connect will open its doors, nor whether all Mozilla Ideas content will be relocated to the new site. Yes, it is expected that developers will assist in refining the taking of ideas, however… The same could be said for Mozilla Ideas. We'll have to wait and see what the future holds.