Musk on China's new ban on cryptocurrencies: "Crypto is aimed at reducing the power of centralized government, and they don't like it"

The Chinese government recently imposed the toughest ban on cryptocurrency trading so far, but the world's richest man, Elon Musk, believes that world governments cannot destroy cryptocurrencies and that the Chinese introduced the ban for fear of losing their own power. 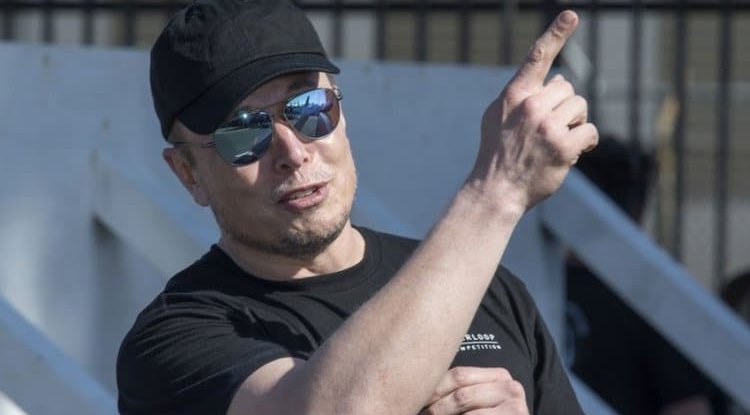 I guess the crypto is basically aimed at reducing the power of centralized government, and they don’t like that, Musk said during the Code Conference, which was held on Tuesday.

You know, when governments can’t keep their hand out of the cookie box and edit the money base, then there’s probably some value in that, Musk put it pictorially.

The ban on cryptocurrency mining in China may also actually be linked to the growing phenomenon of electricity shortages affecting the southern Chinese provinces at the moment.

Commenting on his ability to shift the direction of financial markets with just one post on Twitter, Musk is half-mad that it is good if the market moves upwards.

Musk ultimately believes that there is a long-term goal for cryptocurrencies and points out that it is impossible to “destroy” cryptocurrencies, but that world governments are likely to slow the industry’s progress.

He also believes that the U.S. Securities and Exchange Commission (SEC) should not actually do anything when it comes to regulating cryptocurrencies.

In the end, however, he unequivocally makes it clear that he does not see cryptocurrencies in a messianic way.

I wouldn't say I'm a big expert on cryptocurrencies ... There is a certain value in cryptocurrencies. I don't think it's like the coming of the Messiah ... It will probably help with mistakes and latency within the monetary system, Musk says.