Musk published details about the "holy grail" of space flights

SpaceX has already managed to reduce launch costs relative to competitors, but the ultimate goal is for the launch price to be around $ 1 million. 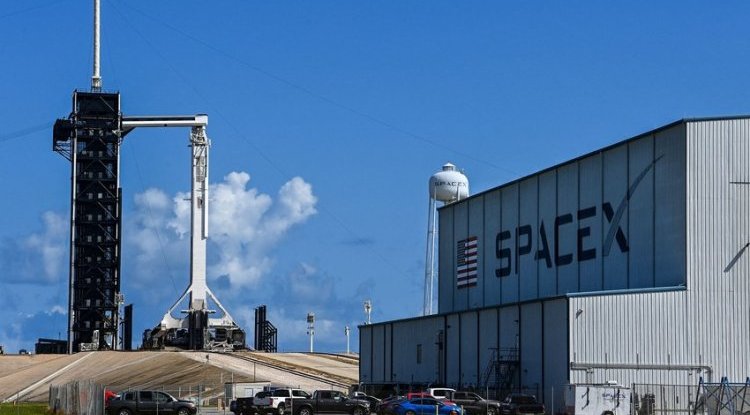 SpaceX has made several major historical achievements in a short time - from sending astronauts to the ISS to the first fully civilian space mission, but it is clear that Elon Musk does not intend to stop there. He is known to believe that humans could become an interplanetary species that could one day colonize Mars, and one of the important steps in realizing such plans is a reusable rocket with the lowest possible launch costs.

Musk called such a rocket a "holy grail" at the Code conference in Los Angeles, and it's not hard to imagine how much such a rocket could change the space industry and space travel.

SpaceX has already made a big move with Falcon because using that rocket reduces launch costs compared to alternatives by a third or a half, while with the new rocket they are developing (Starship), that cost could be reduced to just about one percent.

We think the marginal cost of the launch could be below $ 1 million, with the possibility of carrying ten times the amount of cargo compared to the Falcon 9, said the founder of SpaceX.

What interests everyone, and for which Musk obviously has no answer, is when we could expect something like that, ie when the project with which the price of launching a space rocket could be lower even than some sports cars will be completed, they pointed out on the Nasdaq page.