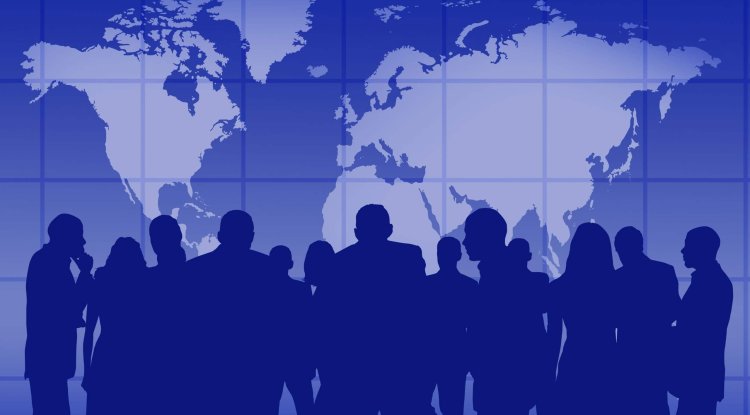 The law has been in the drafting phase for some time now, and it has finally seen the light of day before the US Senate. As most technology mega-companies are based in America (Facebook, Google, Apple, Amazon...), the Senate has the idea to bring a little order to the online market by limiting the market dominance of these large companies.

For example, Amazon will not be able to direct customers to its brands and services, distancing them from competing products on this huge e-commerce platform. The situation is similar to Google, through which about 90% of all global searches are performed, which now routinely places its services at the very top of search results.

The fair market for all

The Senate Judiciary Committee approved the new legislation with 16: 6 votes on Thursday, January 20, after which she was sent to the Senate for consideration. The move marked a new course of action for Congress, which wants to limit the market dominance of technology giants and regulate the unequal situation in which other companies find themselves, which is most harmful to end users, small businesses and innovation.

The smallest violin in the world

Lobbyists of large companies have warned the Senate that this bill will harm Amazon, and its Prime Service, which has over 200 million subscribers worldwide, and which, among other things, offers free delivery. Citing users and small businesses that rely on the Amazon store, one of Amazon’s vice presidents said the law would jeopardize Amazon’s ability to manage its reseller market, and would significantly degrade the benefits of Amazon Prime services that customers love.

Senators advocating the law have told Amazon representatives not to worry, and that the law will not in any way jeopardize Amazon Prime subscribers and other services that operate on the same principle.

Of course, the biggest opponent of this law will be the fact that large technology companies have entered the homes of all of us so much that we rely on their services every day, which are threatened by serious restrictions. It is certainly a card that big companies will play on, in the hope that it will provoke empathy among those who need to approve a new set of laws.

To make matters worse (according to large technology companies), the bill is supported by two opposing political options, so there is little chance that it will not be passed. Both sides have their opposition to some bills, but they agree with the essence, and that is that it is time to curb the power and action of large technology companies, which have become so big that they create the market and set their own conditions and rules.

Big companies are already in trouble

The legal regulation of the online market comes to us after the technology giants came under the scrutiny of federal investigations, became the subject of major monopoly lawsuits and regulations, as well as the fact that the Federal Trade Commission was headed by a man who is one of the industry’s harshest critics.

And while large technology companies are investing in their lobbyists, the law is wholeheartedly supported by competitors from these companies: Roku, DuckDuckGo, Yelp, Spotify, Match Group, Sonos and Patreon.

One of the senators who oppose this law is (look at the miracles) from the home of Silicon Valley - California. Senator Alex Padilla says the law would do the most harm to end-users and their favorite options, such as one-click shopping and serving requested information from search engines like Google.

Who? Whatever comes to your mind...

On the other hand, companies such as Amazon, Meta, Google and Apple completely deny using their dominant market position to their advantage, and that market regulation will do the most harm to users and small businesses that rely on their platforms.

Unfortunately, no matter how successful they are in what they do, technology giants have come to the position of influencing the market situation and dictating conditions themselves, thus restricting fair competition and stifling innovation. The journey to users’ homes has taken years, and that’s what they stick to - their biggest strengths. Users are so engrossed in the services, services and products of large companies that for the sake of convenience they do not want to change them, and they know that and use it to the maximum.

Regulation is the only solution, but with a cautious approach

The situation as it is today is by no means fertile ground for innovation and healthy competition, which often disappears in the sea of ​​other products of large companies, or is bought by large companies in order to maintain market dominance. For now, the legal regulations are the only way to limit their activities to some extent and finally introduce rules that will create fair conditions for everyone.

Of course, one should be careful, because legal regulation of the market can be a double-edged sword, so the concern of some Senate representatives about the impact of the law on end-users, but also on the functioning of large companies, is justified.