Nvidia has released version 497.29 of the game-ready driver. This promises the best gaming experience for the new releases GTFO and Horizon Zero Dawn 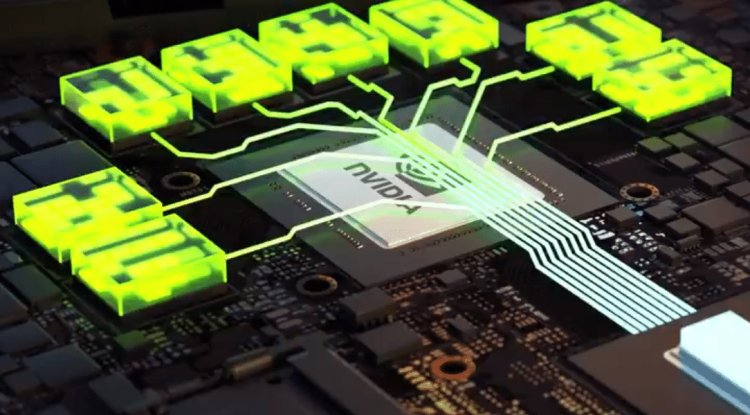 Nvidia has released version 497.29 of the game-ready driver. This promises the best gaming experience for the new releases GTFO and Horizon Zero Dawn (performance boost of up to 50 percent via DLSS). In addition, ten games with optimal Geforce Experience settings are supported.

Shortly before Christmas, Nvidia presents the users of Geforce GPUs with the next version of the game-ready driver. According to Nvidia, the main feature of version 497.29 is the presentation for the best day 1 gaming experience for the new releases GTFO and Horizon Zero Dawn. The latter has received an update with Nvidia's DLSS, which should increase the game's performance by up to 50 percent. In addition, the list of games that benefit from optimal Geforce Experience settings will be expanded. There should already be more than 1,000 supported games on this list, with the latest version of the Game-Ready driver adding ten more:

Furthermore, some bugs have been fixed with the latest game-ready driver, which are listed below:

The Geforce Game Ready 497.29 WHQL driver can be downloaded from the corresponding Nvidia website via Geforce Experience.