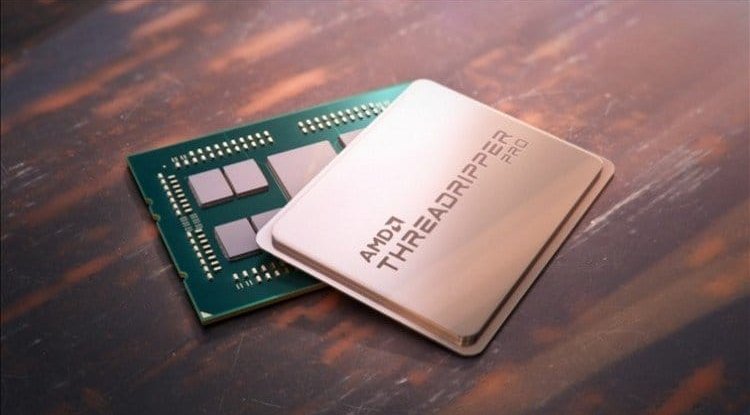 Two months later: Windows 11 is yet to be finished

New BlackBerry: a 5G is in the works