Over 200 billion ARM chips have been delivered so far

Arm boasted that partner companies have shipped more than 200 billion chips based on its architecture, which is an impressive number, but not unbelievable 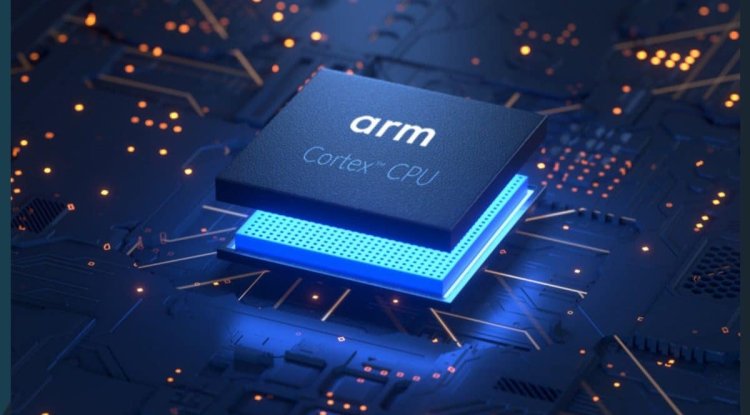 Arm boasted that partner companies have shipped more than 200 billion chips based on its architecture, which is an impressive number, but not unbelievable given that these chips are found everywhere, from microcontrollers to smartphones.

But while its chips are the most popular in terms of CPU architecture, Arm still has quite a few challenges ahead of it. If it wants to grow financially, it must address premium applications such as PC clients and data centers. Meanwhile, Arm must defend its position in traditional small-chip markets such as controllers and microcontrollers, which are cheap and ubiquitous.

Of course, the position it holds, Arm strengthened by the fact that Apple has turned to it with the latest Mac series, leading to revenue of $ 949 million this year. It is not finished yet and could ultimately be three times better financially than the previous one.

Overall, when it comes to revenue from notebook PC processors, Arm is at 79 percent stake at the moment, 18 percent is MediaTek and three percent is Qualcomm. The challenge for Arm is that Qualcomm is getting stronger because it is currently only found on US Chromebooks and the intention is to expand. At the same time, MediaTek offers cheaper solutions.

So, in the future, Arm will mostly depend on Apple's Mac sales results. Therefore, the presence and constant in the server market should be strengthened, which is certainly achieved by partnerships such as the one with Ampere, to which Amazon Web Services and Oracle are tied.

Such a carefully planned strategy could soon lead Arm to 500 billion deliveries, and perhaps a trillion. Only in the company formed quite recently, in 1991, they are not allowed to relax. That does not seem to be the case.

Because, from 1991 to 2014, 50 billion of them were delivered, then as many more until 2017, and in four and a half years, as many as one hundred billion. By that calculation, half a trillion should be reached by 2025, despite the challenges!