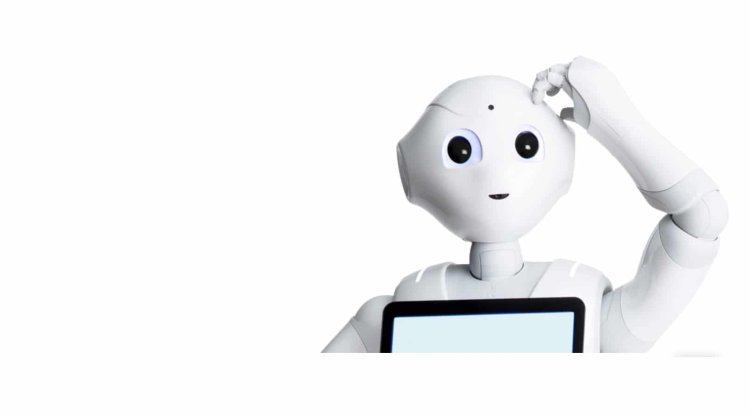 Machines aren't safe from prejudice either.

The experiment included guests of the hotel with robotic service, and it was concluded that they prefer to seek help from those robots that look more like humans.

According to research from the University of Washington, citizens prefer to communicate with female rather than male robots, so stereotypes seem to have moved into the technological world.

The experiment included guests of the hotel with robotic service, and it was concluded that they prefer to seek help from those robots that look more like humans.

This is probably because human beings need the company of other people or robots that look like them, to meet all their needs, and many prefer these machines to be perceived as "female" because I guess that's how they are believed to be warmer and always at your service.

It is, of course, a stereotype that has plagued human society for centuries, and it looks like it will move into machines as well - remember that almost all humanoid robots are "female".

The desire to create an ideal being for socializing has haunted humanity since the earliest times, so the first robot could conditionally be Galatea, which according to Greek mythology was made by Pygmalion, and represented a female figure, so perfect and real, that this he eventually fell in love with her.

Today, more thought is given to good service than to love, so female robots are desirable as hotel staff, and citizens would probably let them into other service activities as well. There have been problems with stereotypes in robotics before, so one of the main news during 2018 was that several new sex robots were on the market.

After that, one could also read about robotic brothels in Toronto and Paris, which were severely criticized for the way robots represent women, as they are portrayed as stereotypical-looking dolls who are nothing but passive objects of desire.

Researchers from Washington did not deal with this topic, but they concluded that citizens feel better next to female robots, of course, because of gender stereotypes about service activities.

Examples are numerous - the female robot Pepper at the Mandarin Oriental Hotel in Las Vegas, and those in fully automated FlyZoo hotels in China, where guests communicate only with robots and artificial intelligence.

The future is not far away, but some things should be fixed until it arrives.