A group of hackers claims to have successfully cracked Sony's Playstation 4 console. Hackers have been working on jailbreaking the console for years. 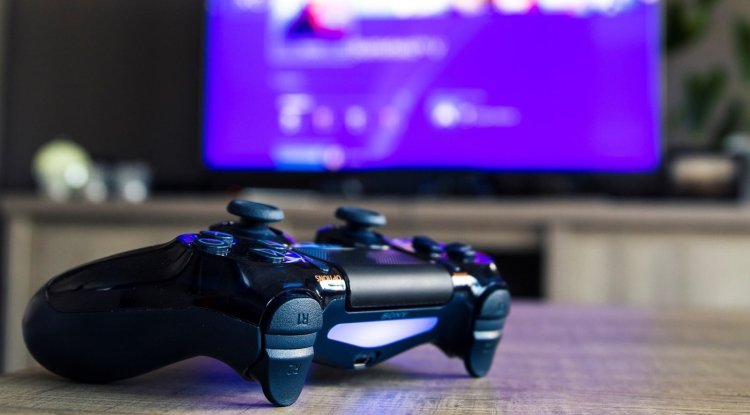 A group of hackers claims to have successfully cracked Sony's Playstation 4 console. Hackers have been working on jailbreaking the console for years. The exploit, which was tested on PS4 and PS4 Pro, is even possible on the new Playstation 5, according to the hackers.

The Playstation 4 was released in 2013 and by this year countless hackers had broken their teeth on the system. On December 13th, a group reported that they had successfully cracked the console. The exploit should make it possible to play homebrew apps, cracked games and other programs on the consoles PS4 and PS4 Pro with firmware version 9.00 and earlier.

This would be a major breakthrough for the hacker scene. Previous attempts to crack the console have been attempted with much older firmware versions. However, this meant that newer games that insisted on the latest firmware could no longer be played. However, this latest hack, which is reported to exploit a flaw in the filesystem, supposedly works with the relatively new firmware 9.00. Sony just released Update 9.03, which means that many players who have yet to update their system could access this exploit.

But the jailbreak not only has an impact on the already outdated Playstation 4 and Playstation 4 Pro consoles but possibly also on Sony's next-gen device, the Playstation 5 . As one of the hackers stated on Twitter, it is likely that the discovered bug also works on the latest console from Sony. Unlike the PS4, the jailbreak for the PS5 is not ready or is about to be released. Because the hackers also suffer from the scarce availability of the console. The lead developer of the exploit simply has not yet been able to get hold of a Playstation 5.