The stream of information regarding GTA 6, a highly anticipated game about which we already know several key features, continues. 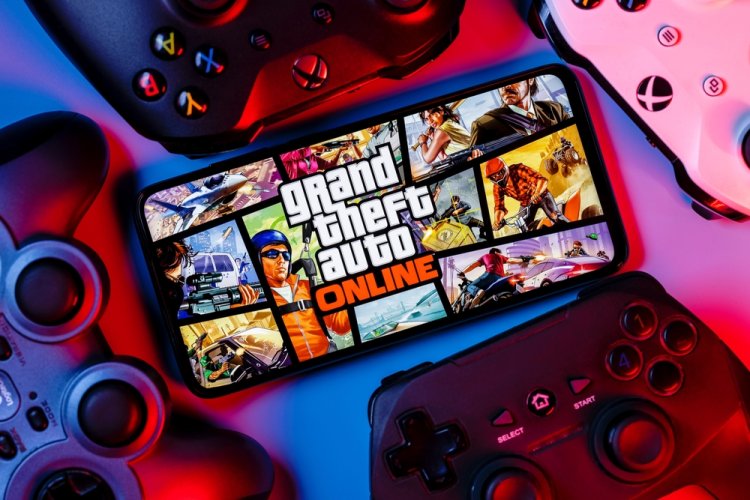 Rockstar is committed to this project and has devoted all of its resources to its development since it recognizes that it will be its flagship game and that it must debut something enormous that exceeds all fans' expectations. It's not easy for them, to be sure, but after the amazing job they did with GTA V, they deserve some faith.

The most recent information about GTA 6 suggested that it could be an exclusive title of the new generation, that it will arrive sometime in 2024 or 2025, and that it will be compatible with the technologies that we now consider to be the new generation, namely DirectStorage to speed up load times, ray tracing to improve graphics quality, and most likely also with the main upscaling technologies we know of, namely NVIDIA DLSS, AMD FSR 2.0, and Intel XeSS.

According to new information from Bloomberg, a trusted source, Rockstar will maintain the same approach that we saw in GTA V and use several protagonists to narrate the story but will introduce an important change in this regard: GTA 6 will be the third Franchise title to feature a female co-star, specifically a Latina who will be part of a "Bonnie and Clyde"-style duo.

Yes, we mentioned it would be the third because this narrative has before had other female protagonists, but it was many years ago and not all of our readers will remember them. We refer to characters from the first GTA (1997) such as Katie, Mikki, and Divine, as well as Candy and Gretchen from GTA II (1999). We might also include Catalina from GTA III, thus GTA 6 will not be the first game with a female protagonist.

Another tidbit that has emerged is that Rockstar intends to make GTA 6 a more politically correct game, which, if proven, may irritate fans of the brand. It's debatable, but we believe that in the end, it all boils down to one basic fact: video games are works of fiction that can afford ludicrous and hilarious licenses. It is not necessary for them to be realistic or politically correct.

We still don't know much about the location, but various reports say that GTA 6 will be set in a modern Vice City, that the story will focus around a fight between drug traffickers, and that this game will put at our disposal a massive universe that will expand as we play. We can't say much more, but we'll keep an eye out for future leaks. I'm confident that a 6-core and 12-thread CPU, 16 GB of RAM, and a GeForce RTX 3050 or Radeon RX 6600 will be more than enough to play GTA 6.