As smartphone performance improves, component manufacturers and assemblers alike face a new challenge: heat. Although the designs of integrated and other components are always optimized to the greatest extent possible, there comes a point when no further progress in this area can be made, at least temporarily, and it is time to focus on dissipation systems. 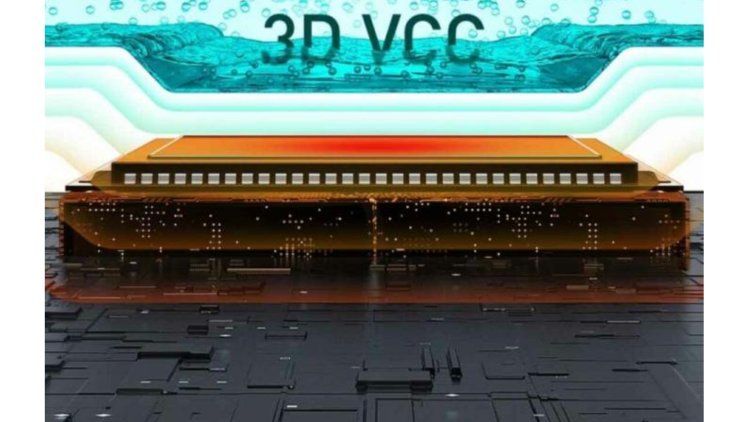 Infinix, for example, has invented a "3D vapor cloud chamber," which, when utilized in devices, allows the temperature to be reduced by around three degrees, according to Fonearena. The design of the steam chamber has been adjusted for this purpose, making it better suited to the surface with which it must come into contact. Small protuberances (compared to the flat design of typical vapor chambers) reduce the requirement for thermal paste, boosting the efficiency of the dissipation system.

Although it may appear to be a tiny detail, by creating a bulge on the front of the case, the 3D vapor cloud chamber can practically touch the SoC, lowering its thermal resistance. Lowering the thermal resistance of the shield to the vapor chamber, improves thermal conductivity, performance, and heat dissipation. In comparison to 2D designs, the new 3D VCC not only reduces temperature by three degrees but also removes heat 12.5 percent faster.

According to the business, the concept was clear, but its development presented some obstacles because the administration of the chamber's contents is significantly more complex than in a traditional steam chamber. To ensure that the flow of water and steam was optimal and that the irregular surface of the 3D steam cloud chamber performed optimally in terms of dissipation, it was decided to make its capillary structure more sophisticated, as well as to use techniques of Advanced soldering features not found on other heatsinks of this type.

According to Infinix, this is just the beginning; the business is already exploring ways to improve this design. He intends to make the 3D VCCs smaller and bumpier so that they can effectively cool other heat-generating components inside the device. If they can introduce heat dissipation technology using a vapor chamber to the crucial components (in this sense) that make up a smartphone, we could be looking at a significant advancement.