According to legend, during the First Age of Social Networks, between the middle and end of the first decade of the twenty-first century, there existed a social network called Twitter that distinguished itself from its competitors by offering a clearly minimalist concept. 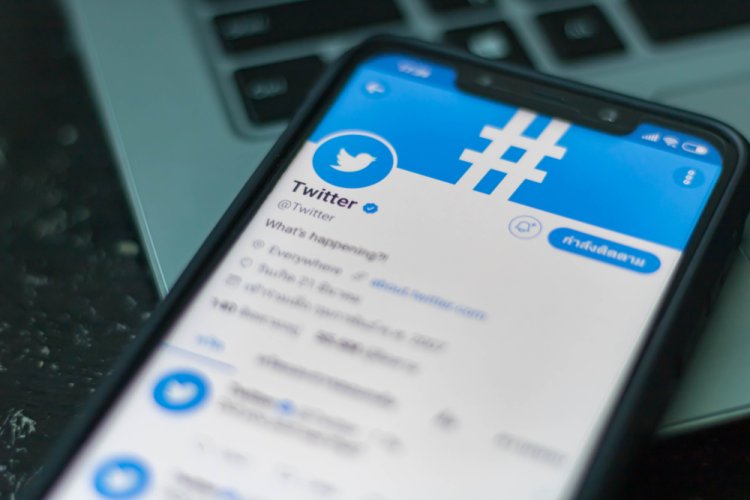 The oldest residents recall that if you wanted to publish a message, its maximum length had to be limited to 140 characters, which was more or less in line with what was supplied by another communication method that was quite present and active at the time, SMS messaging.

However, Twitter has gradually lost the distinguishing feature, which made it unique. True, there are still constraints, such as the maximum message size of 280 characters, but comparing a conventional timeline from those early years with a current one shows that the appearance of the Twitter timeline and that of Facebook are becoming more and more similar every day.

Furthermore, Twitter appears to have stepped on the accelerator in terms of adding new features, Twitter Circle, featured replies, profile activity indicators, highlighting the author's Likes, Twitter Notes, service feeds, the CoTweets, the self-deletion of mentions... and this only in the last few months, and taking into account that we may have missed other tests, it is the clear sign that the network is definitively breaking with its past.

Regardless, Gizmodo reports today that Twitter is testing a new feature... new to Twitter, though it has been present on other networks such as Facebook for years: status in discussions. A test that, at least in its early stages, does not appear to be eliciting great compassion from some of the users who have already had access to it, as seen by tweets like this one.

I don't know how twitter managed to release a more embarrassing and unusable feature than cotweets in the same month but here it is. these are all the statuses you can use. no custom statuses allowed pic.twitter.com/2BPwku1qi1

In it, we can see that Twitter has chosen a closed formula, that is, a preset list of states with which we can correlate our tweets, with no room for the creation of new states, which could make the function more interesting. These states, like the rest of the other features that can be included in a tweet, will obviously not be deducted from the 280 characters that each message allows.