Microsoft's Surface line is represented by high-end devices, but that doesn't mean that all of them have to be very expensive. 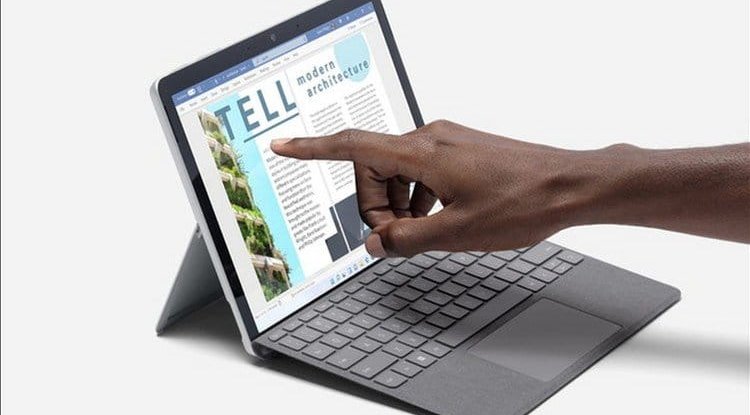 Microsoft has officially launched a small Surface Go 3 hybrid tablet and laptop (2-in-1) with a 10.5-inch touch screen, which unlike its bigger brothers comes with a better price, which automatically includes a slightly cheaper (weaker) hardware.

The device weighs just over half a kilogram and drives an Intel i3 processor, and comes with 1080p cameras, Dolby Audio and, as they claim, "the best studio microphones in the class" and a battery that can last up to 11 hours on a single charge.

Microsoft says that thanks to these features, this is "the perfect device for connecting, collaborating, and playing from anywhere."

Sales of the Surface Go 3 are currently limited to the U.S., where it sells for $ 399.99 and only the Wi-Fi version is available, while the LTE model is not yet known when it will go on sale, though Microsoft says it will follow "in a few months."