A weird glitch affects the bootloader on the Google Pixel 6a. The bootloader should now be unlocked after an upgrade. 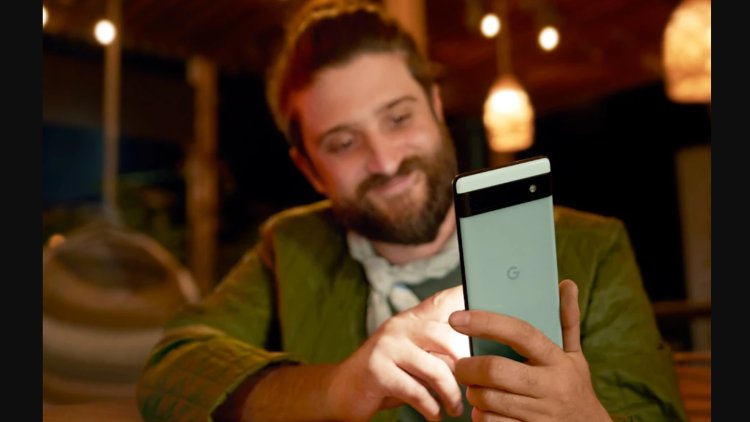 The Google Pixel 6a has been on the market since the end of July. The Mountain View business is now sending an update to address an unexpected issue.

Users claimed that they could no longer unlock the bootloader under the developer options shortly after the debut of the smartphone, which costs 460 dollars according to the maker.

With the current patch, this issue should be resolved, with distribution occurring in waves. The upgraded software may take a few weeks to reach all Pixel 6a customers.

Users with an unlocked bootloader on their smartphone can install an alternative Android sans Google services. However, according to Android Police, a factory reset of the Pixel 6a should be required in order to use the OEM unlock again.

Customers may currently acquire the in-house ARM chipset Google Tensor, which is also utilized in the Pixel 6, for 430 dollars (for example, on Amazon).

However, the Pixel 6a's built-in camera technology is inferior to that of the Pixel 6, which has a 50-megapixel main camera.

According to the specifications, Google appears to have just repurposed the Pixel 5a's 12-megapixel ultra-wide-angle lens. On the front is an 8-megapixel selfie camera.

Instead of a discrete fingerprint sensor, the Pixel 6a has a fingerprint reader built into the 6.1-inch touchscreen. The touchscreen has a refresh rate of 60 Hz and a Full HD resolution in the 20:9 format.

With the Pixel 6a, customers are without a 3.5 mm jack and a microSD card reader. The Pixel 6a should receive security upgrades for at least five years and should last the entire day thanks to its 4,306 mAh battery.