Former Xbox boss: "We encouraged the console wars, but not to cause division"

Peter Moore has held numerous positions in the video game industry, as well as outside of it. Microsoft was a pivotal point in his career, as he was in charge of the Xbox division for a long time throughout the Xbox 360 era. 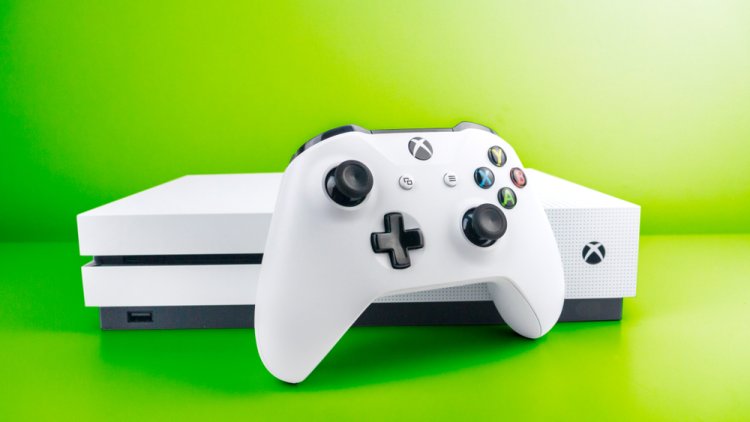 He eventually went to work for Electronic Arts. Moore discussed his experience at Microsoft and Xbox and how they sparked the console wars — but not for the reasons you may think.

Peter Moore recently went on the Front Office Sports podcast to discuss his stint as Liverpool FC's CEO. He also discussed his time at Xbox.

"We sponsored the console wars not to create division, but to challenge one another," says Moore."And when I say each other, I mean Microsoft and Sony. If Microsoft hadn't stayed the course after Xbox, after Red Rings of Death, the gaming industry would be a lot poorer, you wouldn't have the competition that you have today ."

Moore joined Microsoft's Xbox division in 2003 after serving as President and COO of Sega America. Moore rose to prominence by assisting in the launch of the Xbox 360 and the Dreamcast. Some fans may recall the non-permanent tattoo he wore to introduce the highly anticipated GTA 4 for the Xbox 360.

The Xbox 360 was able to establish early supremacy because of titles like Halo and the Xbox Live service. Moore later worked for Electronic Arts, where he oversaw the sports department before becoming the CEO of Liverpool FC. He has since returned to technology and is currently Vice President and General Manager at Unity.