Radeon RX 6000 and Geforce RTX 30: Will the old high prices be due again soon?

Prices for current gaming graphics cards such as the Radeon RX 6800 XT or Geforce RTX 3080 rose again in October. It is questionable that November will bring any relief. Rather, the maximum prices reported in the spring are getting closer. 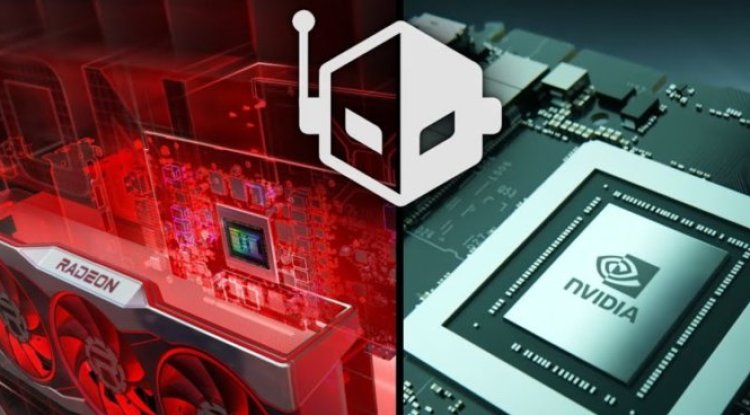 Last spring, gamers had to spend an incredible amount of money on a graphics card. Prices then fell noticeably before the beginning of summer. However, the recommended retail price can never be within reach, despite further falling prices. And how is it now? The Geforce RTX 30 and Radeon RX 6000 series cost a small fortune again. October just ended and did not bring any relief either - street prices rose steadily. In fact, it seems that gamers will soon have to pay the high prices reached in the spring again.

Accordingly, the prices for the Geforce RTX 30 series - the Geforce RTX 3060, 3060 Ti, 3070, 3080, and 3090 were considered - are now again 188 percent above the recommended retail price. At the beginning of July, buyers were much better off at 153 percent. In May, however, the peak value was still 304 percent. At least Nvidia graphics cards are currently far behind the dizzying street prices of spring.

Radeon RX 6000: Almost as expensive as in spring

At AMD, however, a different picture emerges in this context. There was never this extreme there. If you compare the spring high of 214 percent with the figures recorded on October 31, there is not much missing until the return to high top prices.

Particularly interesting: Back then, graphics cards were hard to come by. In the meantime, the delivery situation has eased - and yet the prices only seem to know one direction. Example Radeon RX 6800 XT. The card, which is actually only 750 dollars, is currently only available for at least 1,500 dollars.

Another curiosity is that gamers have to pay "only" 1,500 dollars for the cheapest Radeon RX 6900 XT. Many custom designs of the Radeon RX 6800 XT are above this value.

Nvidia's current flagship, the Geforce RTX 3090, currently costs around 3,000 dollars. It has also been much more difficult to deliver.