It hasn't been long since the launch of the Snapdragon 8 Gen 1 chipset and it doesn't seem it will be long before we see its competitor, the Samsung Exynos 2200. 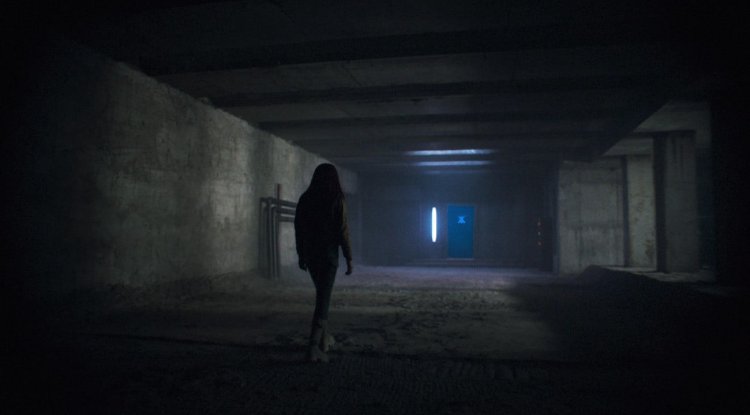 It hasn't been long since the launch of the Snapdragon 8 Gen 1 chipset and it doesn't seem it will be long before we see its competitor, the Samsung Exynos 2200.

Speaking of chipsets recently, we are largely based on the current and most famous Qualcomm Snapdragon. Samsung presents the Samsung Galaxy S22 family at the CES fair in early February (after presenting the Galaxy S21 FE 5G at the CES fair).

Now let's put all these allegations and facts aside. We deliberately started text like this because the upcoming Galaxy S22 models have something to do with also one chipset that will soon (as it seems for now) be introduced. Yes, Galaxy S22 family members will use or be powered by a Snapdragon 8 Gen 1 chipset but only one part. The ones with Snapdragon chipset will be manufactured for the American market.

The rest of us, we deliberately say "the rest of us" because we'll have Galaxy S22 models but powered by Samsung Exynos chipsets. Although the name itself says that these are chipsets with Samsung behind it and to this day there are some differences between Snapdragon and Exynos. We would cite battery autonomy as one significant difference.

Where when testing it is clearly stated that the battery on Snapdragon (and so we believe it will be with Galaxy S22 models and Snapdragon 8 Gen 1) lasts longer in principle from 10% to 20% compared to the same Galaxy S model powered by the version of Samsung Exynos chipset.

We admit now we've started the story too far around and need to get back to the very point. The gist of this text is that Samsung is representing a new generation of Exynos chipsets. Its name will be Exynos 2200 and by features and benchmark tests will be the main and only competitor snapdragon 8 Gen 1. The launch itself will be on January 11, 2022.

That fits the story of how the Galaxy S22 models (Galaxy S22, Galaxy S22 Plus, Galaxy S22 Ultra) will also be powered by the Samsung Exynos 2200 chipset. Of course, only when these models come to market and when the comparisons "side by side" happen we will be able to say a little more about which one is better, which has better autonomy, and in the end how it all affects the work itself in everyday conditions.

When it comes to graphical elements, we will say that the Exynos 2200 will have an AMD RX6000 graphics processor in charge of this part. It is safe to say that this is a "custom version" of chipsets or processors used in current versions of game consoles, Xbox, PlayStation, and Steam Deck.

Of course, incorporating all this together with other Samsung Galaxy S22 hardware and Android 12 and One UO 4.0 software side of the story, it will definitely be a "piece of smartphone" to be desired. The price itself will still be a crucial factor of shopping or just objects of desire, as galaxy S models from the Galaxy S20 series to the current Galaxy S21 have certainly "gone to heaven".