Xiaomi discovered that they had developed a battery that could hold more capacity in the same dimensions. Here's how much and in what way. 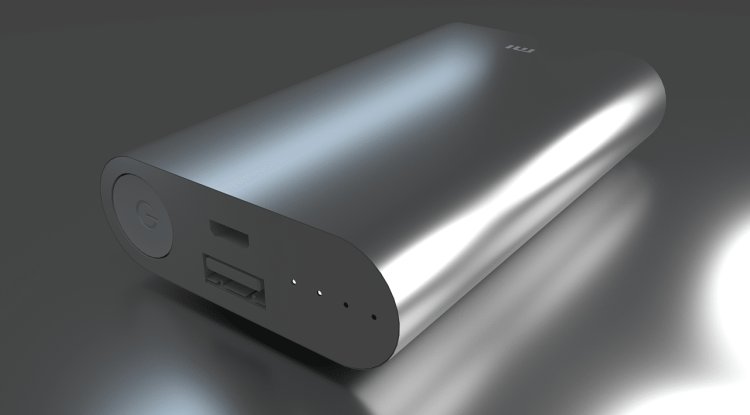 Good news for all those who never have enough batteries in their mobile phone. Xiaomi discovered that they had developed a battery that could hold more capacity in the same dimensions. Here's how much and in what way.

Back a few years, the smartphone industry, probably as a result of the development of electric vehicles, enjoy increasing charging speeds.

It is a comforting reward when we can no longer have batteries that can hold more stored energy without increasing the size and weight.

That something is happening in this regard is evidenced by Xiaomi's announcement of new batteries that will hold up to 10% more capacity. For example, a battery that now stores 4000 mAh will be able to store 4400 mAh in the same dimensions.

Xiaomi has achieved this by simply turning the electronic assembly on top of the battery, so it now protrudes less outwards, and the body of the battery can hold more silicon.

The new battery also got a new control chip that will charge smarter to extend battery life. Many phones today already use this adaptive charging technology, and Xiaomi has now implemented it in the battery body itself.

Namely, the battery will be charged up to 80% at maximum speed, then interrupted and resumed intelligently again at the most optimal moment.

AI will learn from your habits when you usually get up in the morning and when the battery needs to be charged to the brim. This will prevent the continuous supply of voltage to the battery, which ultimately shortens the service life.

The good news is that we won’t have to wait too long for commercial implementation. Xiaomi announces that the new batteries will be in the phones as early as the second half of next year.