Samsung Galaxy A53 5G - everything we know so far 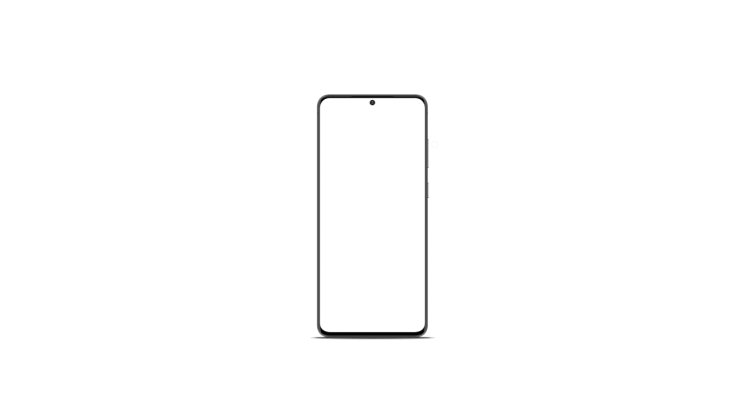 The Samsung Galaxy A53 5G, which comes with the SM-A5360 model designation, runs an octa-core processor with a maximum clock speed of 2.4 GHz. TENAA does not mention the name of the chipset in its list, but we have previously seen the SM-A536U on the Geekbench with Exynos 1200 SoC, with two cores running at a maximum frequency of 2.4 GHz and the remaining six at 2 GHz.

The SM-A5360 has 8 GB of RAM. However, the SM-A536U we saw at Geekbench last month with Android 12 had 6GB of RAM, so you can expect the smartphone to have different memory options depending on the region. It is also mentioned that there are different sets of chips for different markets.

The Samsung Galaxy A53 5G comes with a 6.46 “FullHD + screen. Although TENAA did not explicitly mention the type of panel, it is safe to say that we have an AMOLED screen here as the smartphone will have a fingerprint reader on the screen.

TENAA says the Galaxy A53 5G will have a total of five cameras - two on the front (12MP + 5MP) and three on the back (64MP + 32MP + 5MP). But it could also be a mistake, because leaked renders and images shared by TENAA tell us that the smartphone has four sensors at the back and one inside the centrally placed hole for the selfie camera.

We’ll probably see that the selfie camera uses a 32MP sensor, while the primary 64MP camera on the back will be joined by 12MP units for ultra-wide, 5MP for macro and 5MP for depth.

Another bright spot of this phone is the battery with a nominal capacity of 4,860 mAh, which means that the typical capacity will be around 5,000 mAh.

TENAA says that the Samsung Galaxy A53 5G will be offered in white and blue, but rumors claim that the smartphone will arrive in at least four colors, including black and orange.

There is still no announcements from Samsung about the Galaxy A53 5G, but the latest information says that the smartphone will be made official sometime in Q1 2022. The Galaxy A52 and A52 5G were announced last March, so we expect the A53 5G to be launched at the same time this year.

Read what we know about Samsung Galaxy S22 series here.