The South Korean corporation believes that by copying brain structures it will produce better neuromorphic processors. 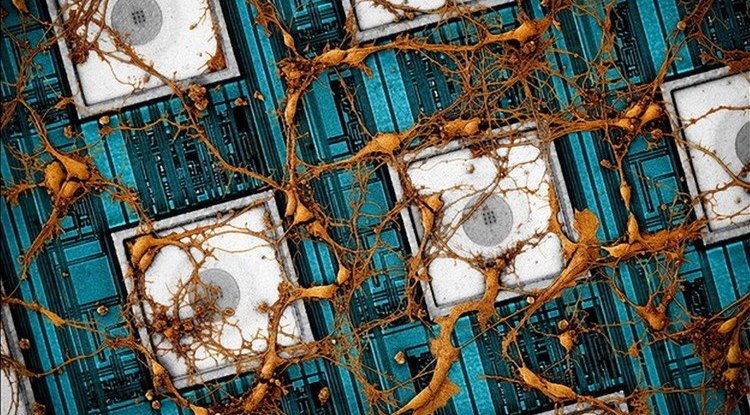 Samsung scientists and engineers have teamed up with Harvard University researchers on a project they call “ Copy and Paste Brains on Neuromorphic Chips”. Specifically, the researchers are working on neuromorphic electronics that will be based on detailed copying of all neurons and synaptic connections from the human brain to 3D neuromorphic processors.

This approach is based on a network of nanoelectrodes that will monitor large amounts of neurons to record all of their networking and the strength of these connections. The collected data would then be inserted into a 3D network of solid-state memory, whether it is flash memory or the latest memory such as resistive RAM.

“Each memory unit would have a conductivity that reflects the strength of each neural connection on the map, and the result would be an effective return to the reverse engineering of the brain that scientists originally wanted to accomplish,” Samsung said.

The move could serve as a "shortcut" to artificial intelligence systems that behave like a real human brain, including the flexibility to learn new concepts and adapt to changing conditions. According to researchers, we could one day even see fully autonomous cognitive machines and robots.

To achieve this goal, scientists and engineers face a major problem in complexity. Since the human brain has approximately 100 billion neurons with thousand times more synaptic connections, an ideal neuromorphic chip should have about 100 trillion memory units. Only this is already obviously a difficult challenge for any company, without including the computer code needed to operate that virtual brain.

With this, Samsung may have opened the door to true self-conscious human-like artificial intelligence, but it could be a long time before it becomes a reality.

The full scientific paper by Samsung and Harvard researchers published in the journal Nature Electronics can be found at this link.