Samsung has unveiled a new processor that will most likely be found in the Galaxy Watch 4. 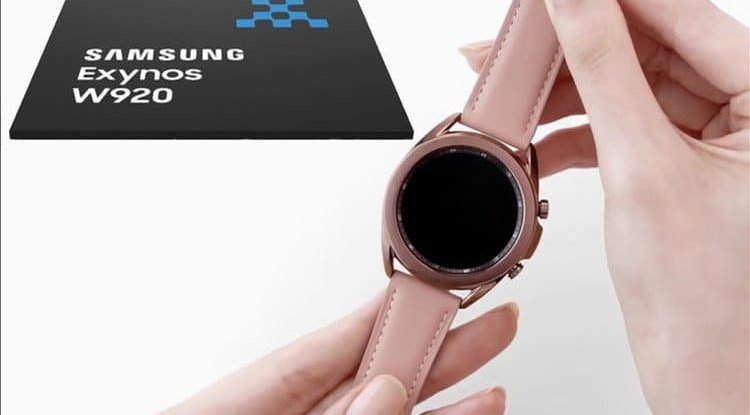 Samsung has introduced a new 5-nanometer processor Exynos W920, which is specifically designed for smartwatches and wearable gadgets but could be found in some cheaper smartphones.

They integrated an LTE modem into it and it is the first processor made in 5nm EUV (extreme ultra-violet) production technology.

The chip features a dual Cortex-A55 core, a Mali-G68 GPU, and a Cortex-M55 processor designed for “always-on” displays that is primarily designed to reduce power consumption.

Samsung claims that the new processor brings an improvement in the performance of 20 percent of the CPU and improves the graphics compared to its strongest existing chip for wearable gadgets, and at the same time they say that it is the smallest chip available on the wearable market today.

In its press release, Samsung explicitly wrote that “The Exynos W920 supports a new unique wearable platform built by Samsung in collaboration with Google, and will almost certainly be found in the Galaxy Watch 5 smartwatch to be unveiled soon at Samsung’s Galaxy Unpacked event.

Samsung is also likely to unveil its latest smartwatch software that combines Tizen and Wear OS and was also developed in collaboration with Google. Changes in navigation, new "tiles" for third-party applications, improved battery performance, improved health and fitness monitoring, and a more open interface are expected.