SoC and GPU specialist switches from AMD to Intel

Rohit Verma, SoC and GPU developer, switched from AMD to Intel at the turn of the year. He will be responsible for the development of discrete GPUs. 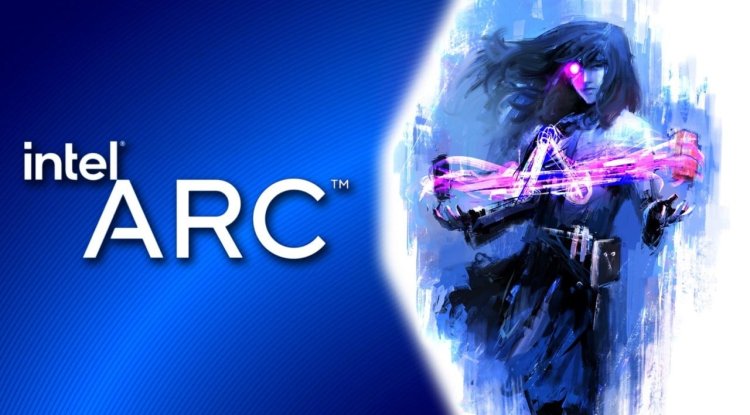 Rohit Verma, an experienced SoC and GPU developer, switched from AMD to Intel at the turn of the year. There he will be responsible for the development of discrete GPUs in the future.

After several high-ranking AMD employees have switched to Intel in recent years, SoC and GPU specialist Rohit Verma has now followed suit. He was involved in SoC development from 2013 to 2018 in AMD's semi-custom department. He then worked in the Radeon Technologies Group until the end of 2021 and was thus active in GPU development. The move to Intel finally followed in the new year, which has only now been noticed by the semi-analysis author Dylan Patel.

In general, such changes of an employer in the semiconductor industry, and thus especially between AMD and Intel, are not all that unusual. An example of this is Rohit Verma himself because before he started at AMD in 2013, he was employed at Intel for almost 15 years and worked there in SoC development.

However, such changes of an employer are still interesting - for example, when it comes to high-ranking employees or more changes in one direction than the other. The latter is reportedly the case at Intel right now. Intel's CEO Pat Gelsinger stressed at a recent investor meeting that Intel's talent churn is now over and that the company is now more likely to attract talented people than lose them. And it is precisely these employees who are recruited that are likely to come from competitors to a large extent.

"When I came back to the company, we lost talent. And a lot of you guys have written about that, about the brain drain. Well, that's changed. Now the best minds are coming back. We hired 17,000 technical people in 2021 , many of which came from key competitors [...]."

In other news, after AMD published new manufacturer benchmarks for the upcoming Ryzen 6000 APUs last week, further performance values ​​have emerged in the past few days. Specifically, there are now first test results from China, Poland, and Germany, all of which relate to GPU performance. This is also the most exciting part of the Ryzen 6000 (Rembrandt) because with these APUs AMD uses RDNA2 instead of Vega shaders for the first time. In Ryzen 5 processors, 384 shaders are used under the name “Radeon 660M“, whereas Ryzen 7 and Ryzen 9 APUs use 768 shaders and thus a “Radeon 680M“.