Buterin, himself a crypto billionaire added that a cypto winter can also help those building crypto projects focus on improving the technology... 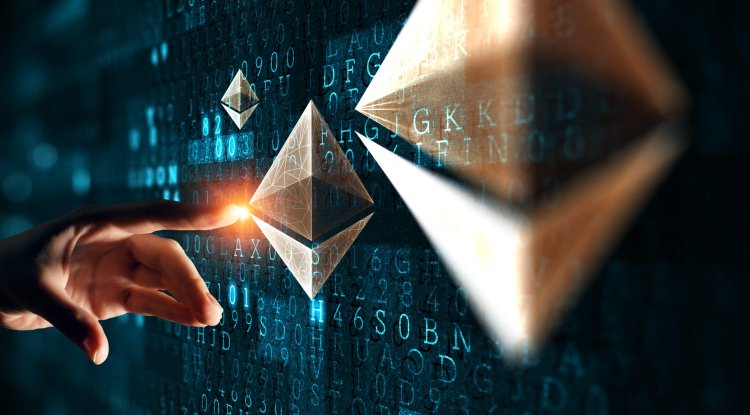 According to Vitalik Buterin, a new “crypto winter”, a period in which the prices of almost all cryptocurrencies fall noticeably and do not recover over a longer period of time, could again shake the wheat from the chaff between short-term investors and projects interested in long-term success separate.

“People who are deep into crypto and mostly building things are embracing a bear market,” Buterin said in an interview with Bloomberg.

“They welcome the bear market because when you have these long periods where prices go up by huge amounts, like before, it obviously makes a lot of people happy, but also tends to attract a lot of very short-term speculative attention.”

Cryptocurrency prices have fallen since hitting record highs in early November last year as investors and speculators anticipate a reduction in the massive stimulus added to economies and global markets in the wake of the Covid pandemic, the report said. Bloomberg’s self-collected cryptocurrency index is currently around 45 percent below its all-time high, with Ethereum, for example, having collapsed by around 40 percent since then.

Since the last “crypto winter” in 2018, the sector has boomed, with 12,588 different tokens reportedly in circulation, according to the price comparison website CoinGecko. The elimination of typical market manipulations at peak times, such as the so-called “pumps and dumps” with a focus on short-term profits, would result in opportunities:

“Winter is the time when many of these applications disappear and you can see which projects are actually sustainable in the long term both in their models and in their teams and their people,” Buterin told.

Still, Buterin, who said he was “surprised” by the market’s performance over the past year, is unsure whether cryptocurrency has actually entered a new winter or whether the sector is just reflecting the volatility of the general markets:

“It feels like whether the crypto markets will flip the switch, from being a niche group controlled by a very small group of participants and quite detached from traditional markets to something that is behaving more and more like a part of mainstream financial markets.”

He added that a crypto winter can also help those building crypto projects focus on improving the technology. Buterin, himself a crypto billionaire, has shifted his focus to scaling Ethereum in recent years, according to the report, as the popular blockchain has long been criticized because transactions on Ethereum can be slow and expensive. Buterin’s Ethereum Foundation has recently spearheaded efforts to improve the scalability of the blockchain with upgrades. Meanwhile, the crypto market has recently had less of a negative impact on graphics card prices.