Sony seems to have succumbed to player pressure and decided to offer a free update for Horizon: Forbidden West for all PS4 version owners. 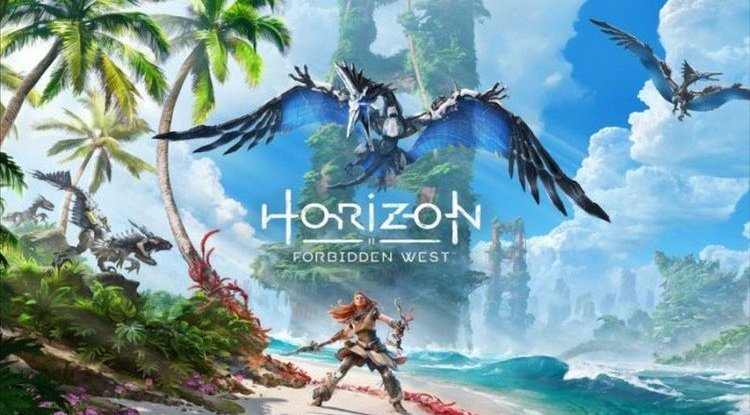 Sony seems to have succumbed to player pressure and decided to offer a free update for Horizon: Forbidden West for all PS4 version owners.

With the announcement of pre-orders for Horizon: Forbidden West, the internet started to burn. All because players who buy the PS4 version of the game will have to pay to upgrade to the PS5 version. The decision caused a lot of controversies, so Sony decided to act on it and change its plans.

Jim Ryan, president of Sony Interactive Entertainment, mentioned in an official statement that there are no update fees.

Jim Ryan also confirmed that in the future, cross-gen titles for the PlayStation (either in physical or digital edition) will offer the option to digitally upgrade from PS4 to PS5 for $ 10. This will apply to the next God of War and Gran Turismo 7, as well as all other PS4 and PS5 titles from Sony Interactive Entertainment.

No matter how you look at this situation, you have to admit that this action seems like a very fair option. Especially after the fiasco with the recently released Ghost of Tsushima: Director’s Cut for the PlayStation 5, where players had to pay for an upgrade.