The animation project will hit theaters in the United States on December 21, 2021. 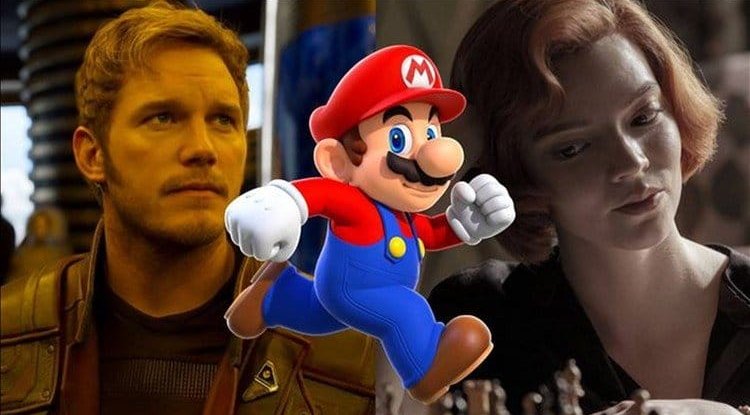 Super Mario Bros. is brought back to life in movie form. The new production has MARIO  in the title -yes, in capital letters- and has a luxurious cast that makes it very appealing. As announced by Nintendo,  Chris Pratt has been chosen to voice the famous character in the new animated film developed by Illumination - the same as Despicable me or Lorax -.

Among the long list that Nintendo has shared, the name of Charles Martinet, the original voice of Mario in the video game saga, also appears. Martinet will have a surprise cameo, so fans of the jumping man will have to pay close attention and keep their ears wide open.

The Super Mario Bros. Animated Film movie is heading to theaters in North America on 12/21/22!

Check out the voice cast for the upcoming movie below  pic.twitter.com/Xj31P6hk6y

In addition to confirming the cast that will participate in the film, the company has also revealed the date on which it will arrive in theaters. Circle on your calendars December 21, 2022, because that will be when Mario and his companions arrive on the big screens.

The project was announced in 2017, with producers Shigeru Miyamoto and Chris Meledandri on board. MARIO will bring the Nintendo icon to the big screen for the second time in history. The first was in 1993, when Bob Hoskins, John Leguizamo,  Dennis Hopper, and Samatha Mathis gave life to the mythical characters in the film Super Mario Bros.