South Korea never closer to its own cryptocurrency!

Central banks in countries with a fifth of the world's population are likely to issue their own digital currencies in the next three years, according to a study by the Bank for International Settlements. 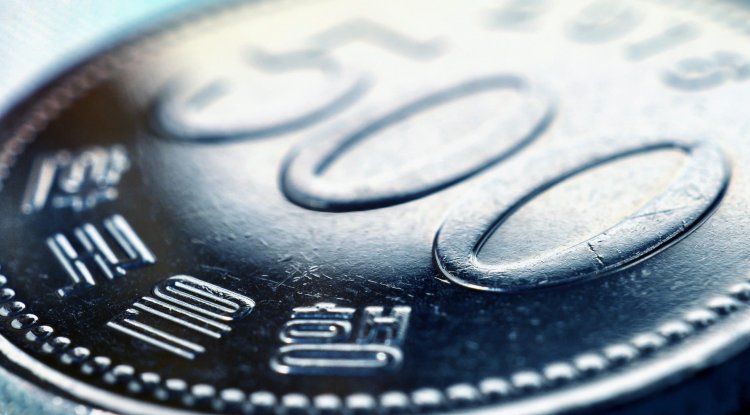 South Korea will select a technology supplier to build a pilot platform for digital currency development, approaching the creation of its own central bank-backed cryptocurrency, the bank announced on Monday.

The Korean Central Bank is looking for a partner in the tender to explore the possibility of launching a digital currency in a test environment. The platform will feature simulations of commercial banks and outlets, and the trials will include mobile payments, funds transfers, and deposits, the Bank of Korea (BOK) said.

The pilot program will run from August to December this year. BOK's activities come at a time of the spread of Bitcoin and other cryptocurrencies, which are changing the way the financial sector works. Central banks from China to Britain and Sweden view the development of digital currencies as a way to modernize their financial systems, accepting cryptocurrencies to accelerate domestic and international transactions.

Central banks in countries with a fifth of the world's population are likely to issue their own digital currencies in the next three years, according to a study by the Bank for International Settlements. "The share of cash transactions is declining significantly. The moves we are now launching are preparing for change," a BOK official told a news conference.

Check out other cryptocurrency news HERE