Bethesda’s games from the Fallout and The Elder Scrolls series are known for their length and size, and the latest project coming to us from the ranks of this American video game company which has recently been part of the large Microsoft Game Studios family, Starfield, should far surpass all previous titles from the aforementioned franchise. 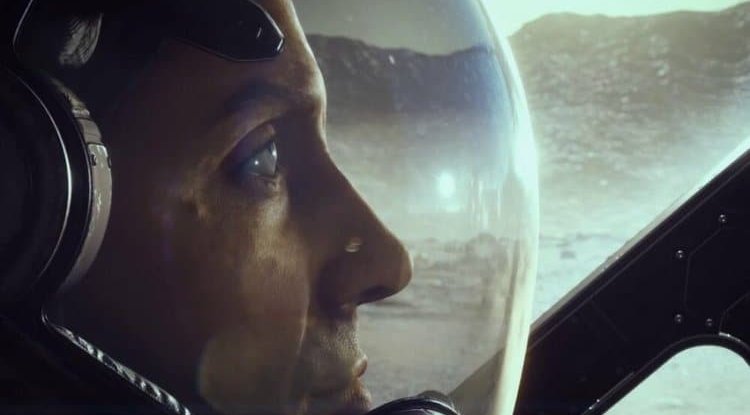 According to information coming from creative director Todd Howard, Starfield has over 150,000 lines of dialogue, making it Bethesda’s biggest title to date.

For pure comparison, Starfield has 39,000 more dialogue lines than Fallout 4, or as many as 90,000 more dialogue lines than The Elder Scrolls V: Skyrim. Of course, a sea of ​​dialogue can largely fall into the water, if the story of the game is bad or, which could be the case when it comes to Bethesda's games if the performance itself (facial animations of characters and numerous bugs for which Bethesda's games are known) is not at an enviable level.

By the way, Starfield is spinning on a brand new and improved engine, so hopefully, the technical glitches we’re used to when it comes to Bethesda are finally a thing of the past, but we’ll still remain cautious.

Starfield will be released on November 11, 2022, and we will be able to play it on Xbox Series X / S and PC platforms