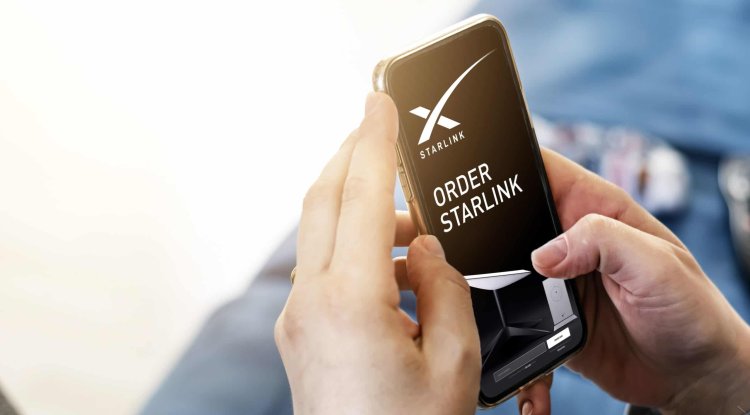 Starlink is, we have been saying it for some time now, a service with lights and shadows. On paper, the idea appears to be very appealing: Internet by satellite for everyone, fast and at a reasonable price. In other words, it offers a significant qualitative improvement over previous connections of this sort. Its transition to practice, on the other hand, is proving to be far more complicated than its leadership, led by Elon Musk, may have anticipated initially.

Some problems are technological in nature, and so their answers are fairly complicated. Others, such as the Starlink satellite constellation's difficulties with space observation, are attempting to be resolved. On the other hand, the most worrying, the saturation of low orbit, has a difficult solution, and every day they are the protagonists of more and more security incidents, the list is long and worrying. Now, the most surprising thing is that the service fails miserably in something as basic as customer service.

And yet, as we can read in Business Insider, it does not seem that the company takes its customers too seriously, according to the growing testimony that SpaceX, responsible for Starlink, has abandoned them for months (in some cases practically a year), that it is practically impossible to contact the company, and at least in one case that Starlink claims to have already made a refund of the money of a reservation, when in fact it has not done so. As is known, the waiting list to receive a Starlink kit is quite long.

The problem is that it is not always possible to obtain an estimate of the time during which it will be necessary to wait, and the lack of communication with the clients makes some of them reconsider their interest in the service, they demand information updates and, in some cases, that they give up their interest and demand the return of the 100 dollars that must be paid, as an advance, to register on the waiting list.

This may be sustainable for a few weeks or months, but as stated in the article, there are clients who have been waiting for now almost a year, have not received a single word from Starlink, and only the threat of losing their position on the waiting list discourages them from unsubscribing and requesting a reimbursement of the $100 they had to advance at the time. Jason Kirkpatrick, a Michigan resident who was placed on the waiting list in March of last year, represents the worst-case scenario.

After months of waiting and without receiving a piece of single news from Starlink, his glass of patience overflowed completely and, consequently, he chose to request a refund of the money.

His surprise came when, when accessing his account information in the service, he saw that the return was listed as already made, something that had not actually happened. Since then, he has attempted to call the company to understand what is really going on but has been unable to do so. The occurrence of a technological problem in a project of this magnitude is unwelcome but understandable, given its immense complexity. However, if even in something as basic as customer service we see such blunders and disinterest so embarrassing, we have more than enough reasons to seriously question the reliability of Starlink, and to wonder if, again, Elon Musk has gone too far ready, as it did with the defenestrated Hyperloop project, which we will talk about soon to find out where it is today.