StopElon was recently released to the market and its value is skyrocketing! 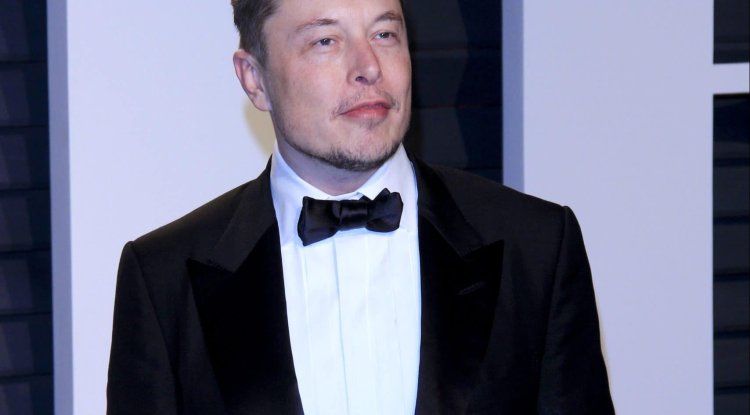 In the cryptocurrency world, we can’t say that Elon Musk is the most popular guy out there. On some days, he is praised to the skies for influencing the rise of Bitcoin and Dogecoin, while the next day he opens up about Bitcoin mining and its bad influence on the environment and climate change which then results in Bitcoin’s value plummeting. Since then, the people who are not so fond of Musk have taken on a task to develop a cryptocurrency, completely uninfluenced by anyone’s statements or views. The coin is called StopElon, and recently it started gaining in value.

StopElon and the motto behind its creation

The StopElon cryptocurrency represents a protest against the Tesla CEO and his statements which have to power to influence the crypto market. Ever since he said that his company, Tesla Inc. will no longer accept Bitcoin as a way of payment, the said coin plummeted to over 15%. When we look back, we can remember how Elon’s former support of Bitcoin and his acceptance of it as payment for Tesla cars influenced Bitcoin to rise on the market. However, now he changed his mind and caused complete chaos for all the people who invest in cryptocurrencies. Of course, many of them were not pleased by the fact that he could reverse the values on the market with a simple word, but that is no longer the case. The investors along with the people who take interest in the cryptocurrency have gathered together and created an independent coin StopElon. You may ask, but why now? Well, read on and we will provide you with an explanation!

The crypto instability increases with Musk: He is well versed in both the financial and digital areas. He gained his previous experience in financial institutions until he became a tech entrepreneur, and head of a superb technology, vehicle, and space companies, ie Tesla Inc. and SpaceX. His unpredictable opinion on cryptocurrencies is what makes people love him and hate him at the same time. Recently this month, just before his appearance on SNL (Saturday Night Live), he announced that one of the subjects will be the meme coin called Dogecoin which skyrocketed its value. Finally, when it came to it, he just made jokes about it and managed to decrease the value of Bitcoin.

The conoseuirs of cryptocurrency view the StopElon coin as a movement: It is different from all the other coins because people hope that it will serve as shield, to protect all the investors from Musk’s influence on the market, instead of just existing to make money and increase investors. The creators do not want the investors to feel as if Elon can increase or crash the market with one statement.

Just recently the StopElon coin appeared on the market. Furthermore, in the past week, the coin had an unprecedented surge in value. More precisely, the price skyrocketed from 0,0000019 to 0,00009450 US dollars, which is an increase of 4874% in only one day! According to Poocoin, the StopElon market capitalization is currently almost $30 million. The total offer of StopElon recorded 50% of coins available for purchase and 40% of them already destroyed and removed from circulation, with 5% of each from the wallets of developers and marketing. The official page of StopElon reads: "A community created to destroy the biggest market manipulator of them all." The site went on criticizing the attitude and lies Musk had and said about cryptocurrencies: “Hence, we create $STOPELON. Where we get rich, without anyone controlling our fate except ourselves.”

How to buy StopElon coin?

StopElon can be bought by crypto investors on PancakeSwap using the TrustWallet app. This app is very popular among users and it offers the possibility of purchasing meme coins like Shiba Inu and SafeMoon. The app just included StopElon coin in its list of available cryptocurrencies. The PancakeSwap uses an AMM model, which is an automated market maker and it allows the users to trade their assets. The trade is done against a liquidity pool that is filled with other users’ funds. In the beginning, you first need to buy Binance Coin and then trade it for StopElon coin.