SUPERSONIC PLANES RETURN: From London to New York in three and a half hours!

The American company United is introducing new supersonic planes by 2029. 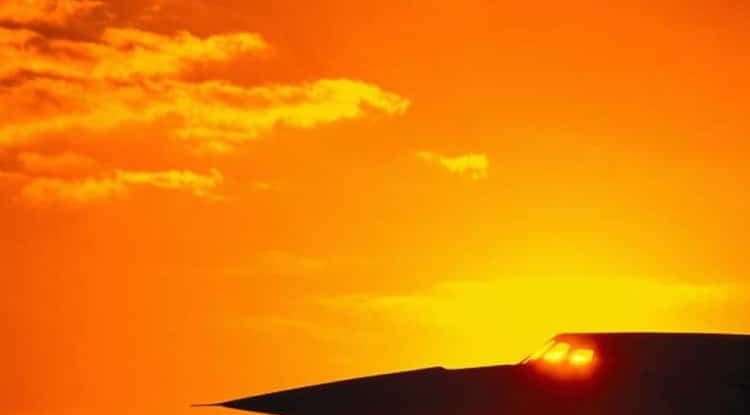 The American airline United has announced plans to buy 15 supersonic planes and to return the use of supersonic speeds for commercial flights by 2029.

The supersonic flights ended in 2003 when Air France and British Airways withdrew the Concorde.

The new Overture aircraft will be manufactured by Boom from Denver and has to test a supersonic aircraft, both for safety and pollution levels, which is one of the most important factors to start performing these flights.

United's agreement with the manufacturer is conditioned by the fact that the supersonic plane must meet safety standards.

At that speed, the journey between London and New York would be almost halved and would take three and a half hours.

The Concorde, which began to be used for commercial purposes in 1976, went even faster - 2,180 kilometers per hour.