Sylvester Stallone doesn't want to retire yet! The legend will star in the new " Expendables " sequel

Stallone has been the main character of action films for eight decades, and two years ago he starred in the fifth sequel to 'Rambo'. Jason Statham, Megan Fox, and 50 Cent will join him in the fourth part of 'Expendables' 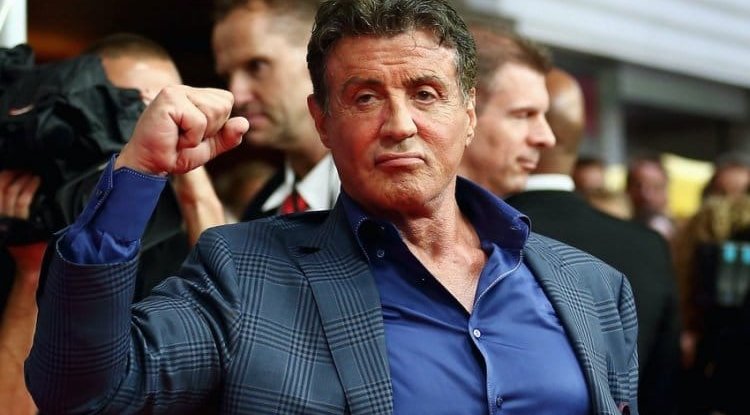 Jason Statham (54) and Sylvester Stallone (75) will appear alongside several other new cast members in the fourth sequel to ‘Expendables’. In 2010, Stallone brought together some of the biggest names of the action genre in the first part of the franchise, such as Statham, Jet Li, and Mickey Rourke.

The plot of the film entails a team of elite mercenaries trying to overthrow the Latin American dictator. Stallone wrote two more sequels and after the first one, he resigned from the directorial position.

Sylvester Stallone suffered fourteen injuries on the set of the first part of ‘The Expendables’, including a broken tooth, a broken ankle, and a fracture in the neck that required surgical insertion of a metal plate. He also got bronchitis and herpes during filming.

The second part of 'Expendables' came out in 2012 and the third two years later. All three films were a great success at the box office and each sequel gathered more and more legendary stars.

Lionsgate has officially confirmed that the fourth part of 'Expendables' is being filmed, and in addition to Statham and Stallone, Megan Fox, Tony Jaa, and rapper 50 Cent will also star in it. Production will begin this fall, but a release date has not yet been set.

Stallone has been the main character of action films for eight decades, and two years ago he starred in the fifth sequel to 'Rambo'. He then announced that he would be starring in more films in the next few years.