Telegram will start showing ads but in a limited capacity

Telegram is free to use, but in order to support and maintain its services the company needs some form of revenue-advertising. 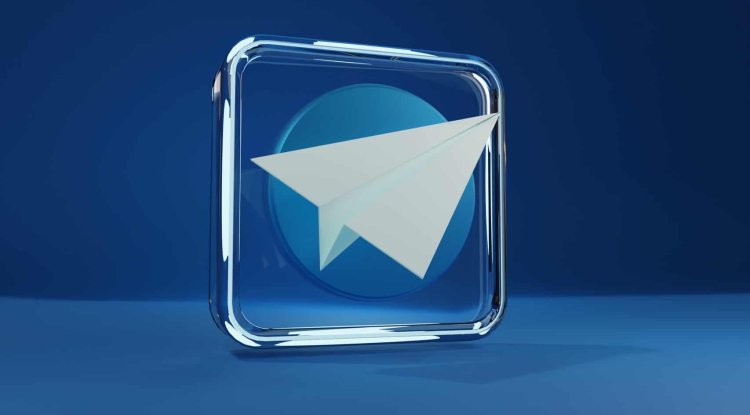 Telegram is free to use, but in order to support and maintain its services and servers, a company needs some form of revenue, and it seems that it will resort to well-known and well-established revenue generation through advertising.

Pavel Durov, the founder of Telegram, announced that the company will start introducing ads on its platform, but in a limited capacity so as not to interfere with the usability of the application, writes Ubergizmo.

According to the founder of Telegram, the platform will not display promotional messages on your chat list, private conversations, or groups. Advertising will only affect large channels - services where advertising already exists, and whose support leads to the highest costs for Telegram.

The company had previously tried to cash in by launching a cryptocurrency operation, but these plans failed, which is why the company decided to return to the more traditional model. Since these ads do not appear in private groups or individual conversations, this should not have too much of an impact on users. Only those who use large channels are likely to be affected, so unless you belong to that category, there should be no significant differences for you.