The system that is supposed to protect Call of Duty players from cheaters is just as intrusive as the controversial anti-cheat for Valorant. 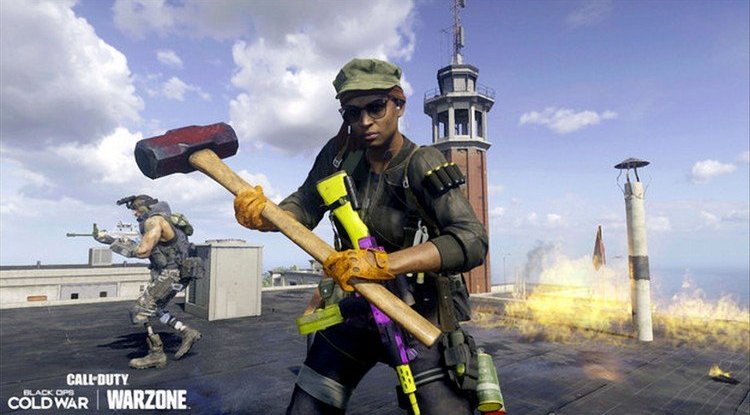 If you plan to play Call of Duty games on a PC in the future, you will have to agree to the publishing house Activision having significant access to your computer. Namely, in order to put an end to cheating in Warzone and other CoD titles, Activision has developed its own anti-cheat solution called RICOCHET, which works on the principle of kernel-mode drivers.

In translation, the anti-cheat system with kernel-mode integrates deep into the system and has virtually insight into all the software on your PC, and monitors all potential attempts to manipulate Call of Duty games. The anti-cheat system in the PC game Valorant works similarly, which has caused divided opinions among PC gamers.

Some call this way of protection too invasive, that is, they think that it interferes too much with their privacy. And on top of that, there are various conspiracy theories that the Chinese giant Tencent "spies" players with such anti-cheat systems, given that Tencent has a stake in both Riot Games and Activision.

Aside from the fears that the Chinese mega-corporation is interested in our history of surfing the Internet, etc., Activision says that their RICOCHET system will work only when the Call of Duty game is launched. The rest of the time it will be sleeping mode and will not report anything to China.

The RICOCHET anti-cheat will first be integrated into the PC version of Call of Duty Warzone early next season, and will later be inserted into Call of Duty: Vanguard as well. For older CoD games, support is not mentioned.

RICOCHET installation will be required to play Warzone. It will only apply to the PC version, but Activision reports that players on consoles playing with the cross-play option included will also benefit from this.